The world scrambles to control rare earth elements (REEs) as the elements are the vital to the industries of the future. Without them, countries will lose their industrial competitive advantages, which is why the price of REEs has been soaring and will continue to soar in the next few years.

In the past, major powers regarded oil as a strategic resource, which drove their foreign policy priorities, but oil is gradually eclipsing the brilliance of the 17 elements in the periodic table.

Rare earths are not rare and can be found all over the world, but their quantity is limited, which makes future safe supply essential. They are the key to high-tech products such as smartphones and displays, energy conversion systems such as wind turbines and motors, and military equipment such as lasers, and radars.

For example, the American F-35 fighter jet requires 417 kilograms of rare earths to operate. The demand for rare earth element nickel is expected to rise from 100,000 tons last year to 2.6 million tons in 2040. It is estimated that by 2030, the demand for cobalt will increase by 6.8% per year. 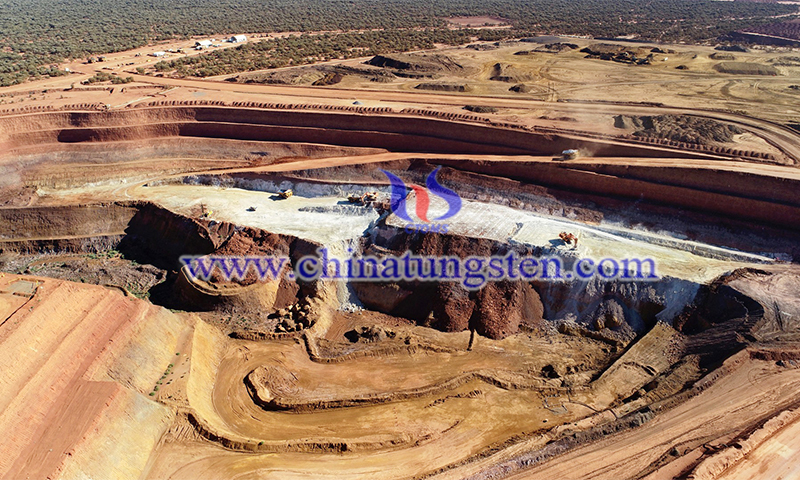 As the world gradually accepts the huge damage caused by global warming, the need to get rid of oil and gas and implement green agreements has become more and more urgent.

In order to significantly reduce greenhouse gas emissions, countries are promoting the necessity of electric vehicles, which require rare earth elements and lithium to make electric vehicle batteries. Six years ago, the cost of lithium was US$6,500 per ton, while the current price is US$16,500 (R247 128) and is expected to exceed US$20,000 in a few years.

The amount of lithium on the earth is about 80 million tons. Given that the future demand for electric vehicles is expected to double in 2024, some experts estimate that it may be exhausted as early as 2040.

According to data from the US Geological Survey, Bolivia has the world's largest lithium reserves-accounting for a quarter of the world's total, and it forms an area called the lithium triangle with Argentina and Chile. The United States, Australia, and China also have large reserves. China is the largest lithium consumer, controlling 80% of lithium production and 90% of refining.

The Pentagon refers to Afghanistan as the "Saudi Arabia of lithium" and predicts that the country's reserves may be on par with Bolivia. Given this strategic resource, it explains why countries are eager to engage with the Taliban after the United States withdraws from Afghanistan. Due to decades of instability in the country, the lithium deposits in Afghanistan are virtually untouched.

In terms of rare earths, Africa has the opportunity to become an important producing area, especially in the east and south. Mining in Burundi is underway, and the Steenkampskraal deposit in South Africa will be online soon. Namibia, Malawi, Angola, Tanzania, Uganda, Madagascar, and Mozambique have also started rare earth projects. The United States and the European Union are promoting the establishment of strategic partnerships with African countries to increase their future supply of rare earths.

However, in a world that is shifting from old energy sources to renewable and green energy sources, these initiatives will become part of the new competition for these precious resources by major powers. On February 24 this year, US President Joe Biden issued an executive order on important supply chains, proposing to commission a report on rare earth elements and key minerals. The race is on.

Link to this article：World Scrambles to Control Rare earth Elements