As the world’s largest cobalt producer and Africa’s leading copper miner, Nicolas Kazadi said in May that some contracts may be reviewed due to concerns that the previous mining contracts have not fully benefited our country and locals.

Kazadi’s government announced this month, the establishment of a committee to reassess the reserves and resources of China’s molybdenum industry’s large Tenke Fungurume copper-cobalt mine in order to "fairly lay claim to (its) rights."

In an interview, Kazadi said that the 2007 deal with Chinese state-owned companies Sinohydro Corp and China Railway Group Limited is also under review to ensure that the investigation is "fair" and "effective." 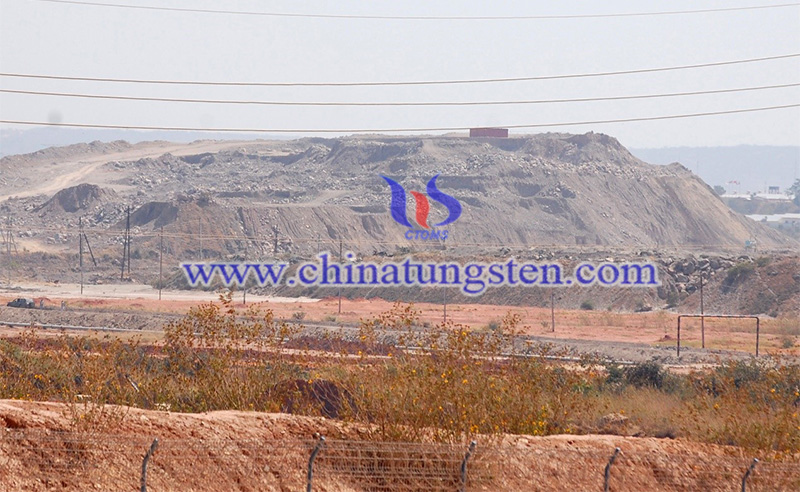 According to an agreement with the government of Tshisekedi's predecessor, Joseph Kabila, Sinohydro and China Railway agreed to build roads and hospitals in exchange for a 68% stake in the Sicomines joint venture.

The transaction is a critical part of Kabila's national development plan, but critics say that promised infrastructure projects are rarely fully realized and complain about a lack of transparency.

"We see that there were some governance issues in the past," Kazadi said. "We need a more clear contract, that is, the financing method behind the investment. This review is "not to threaten any investors."

According to the Congolese Chamber of Mines, Chinese investors control about 70% of this country’s mining industry after competing for lucrative projects with Western companies in recent years.

After Kazadi announced the review in May, some analysts attributed the move to restrictions on Chinese companies under Western pressure. The Chinese ambassador to this country warned that it "can not become a battlefield between major powers."

Kazadi also provided new details in a follow-up comment to Reuters on Friday regarding the changes to the development contract for the deep-sea Banana Port on the Atlantic coast between the country and Dubai's state-owned port operator DP World. DP World stated in May that the contract has been revised but did not disclose the specific content of the revision.

When asked about the online briefing on the establishment of the government reassessment committee, Yuan Honglin, chairman of China Molybdenum, said that Tenke Fungurume and the relevant partners of the Congolese state-owned mining company Gecamines are communicating according to the plan. "Both parties are confident that the problem will be properly resolved within the framework agreement," said the chairman of China Molybdenum.