Posted by: Yoyokuo 2021-12-26 Comments Off on Peking University has developed a new type of "bimetallic" material

On September 27, the reporter learned that Guo Shaojun’s research group from the School of Engineering of Peking University has developed a sub-nanometer thick and high-end curled bimetallic palladium-molybdenum nanosheet material, which exhibits an excellent oxygen reduction reaction in an alkaline electrolyte (Oxygen Reduction reaction (ORR) electrocatalytic activity and stability break through the limitations of the slow kinetics of the cathode reaction on the related electrochemical energy conversion/storage devices, and significantly improve the performance of zinc-air batteries and lithium-air batteries. Related research was published in the journal Nature on September 26, 2019. The increasing depletion of fossil energy and the resulting environmental pollution, climate change and other crises urgently need to increase the proportion of renewable clean energy in the social energy system. However, the intermittent characteristics of renewable energy and the high power loss and high cost of conventional power grids during long-distance transmission have greatly restricted the direct use of renewable electrical energy. A more effective way is based on electrochemical conversion devices to first store renewable electrical energy in the chemical bonds of energetic molecules, and then transport these energetic molecules to energy demand points and release chemical energy in a controlled manner. The electrochemical reaction supports the conversion between chemical energy and electrical energy, and the reaction rate directly determines the energy conversion efficiency and the operating power of the electrochemical device. Therefore, the electrocatalyst that controls the reaction rate is very important.

Fuel cells and metal-air batteries are currently widely concerned energy conversion devices. The slow kinetics of the cathode ORR and the high amount of noble metal catalysts required greatly limit the practical application of these two types of energy technologies, and there is an urgent need to develop high performance Low-cost ORR electrocatalyst. Due to its advantages such as high activity and high stability, platinum group metals (PGMs) nanomaterials are the most commonly used ORR electrocatalysts. The previous work of Guo Shaojun’s group has shown that rational control of the surface strain of metal nanomaterials can significantly improve the electrocatalytic activity of ORR (Science, 2016, 354, 1410; Nature Reviews Materials, 2017, 2, 17059). Based on the foundation of previous work, Guo Shaojun’s research group developed a new type of sub-nanometer thick and highly coiled bimetallic palladium-molybdenum nanosheets (Figure 1); given that its structure is similar to graphene and previous reports (Nature Communication 2014, 5, 3093) ), Z is abbreviated as “bimetallic alkene”.

The experimental results show that the ultra-thin structure of PdMo bimetallic alkene can significantly improve the atomic utilization rate of the precious metal Pd, and achieve an ultra-high electrochemical active area (138.7 m2/gPd). At a potential of 0.9 V (referenced to a reversible hydrogen electrode), its ORR mass activity is as high as 16.37 A/mgPd, which is 78 and 327 times higher than commercial Pt/C and Pd/C catalysts, respectively, while exhibiting excellent stability (After 30000 cycles of scanning, the performance degradation is less than 30%). Density functional theory calculations have found that the bimetallic alloy effect, the strain effect caused by geometric crimping, and the quantum effect caused by the sub-nanometer size jointly regulate the electronic structure of Pd on the surface, so as to optimize the oxygen binding energy and greatly improve the catalytic performance of oxygen reduction. (figure 2).

PdMo bimetallic olefins also show better oxygen evolution reaction (OER) activity than commercial iridium oxide (IrO2) catalysts. More importantly, PdMo bimetallic olefin as a cathode electrocatalyst greatly improves the charge and discharge performance of zinc-air and lithium-air batteries. This work has reference significance for the study of the electrocatalytic mechanism of oxygen reaction and the development of new high-efficiency fuel cell/metal-air battery cathode electrocatalysts, and provides a new idea for the rational design of the next generation of high-performance and low-cost electrocatalysts.

Reprint Statement: If there are no special instructions, all articles on this site are original. Please indicate the source for reprinting:https://www.cncmachiningptj.com 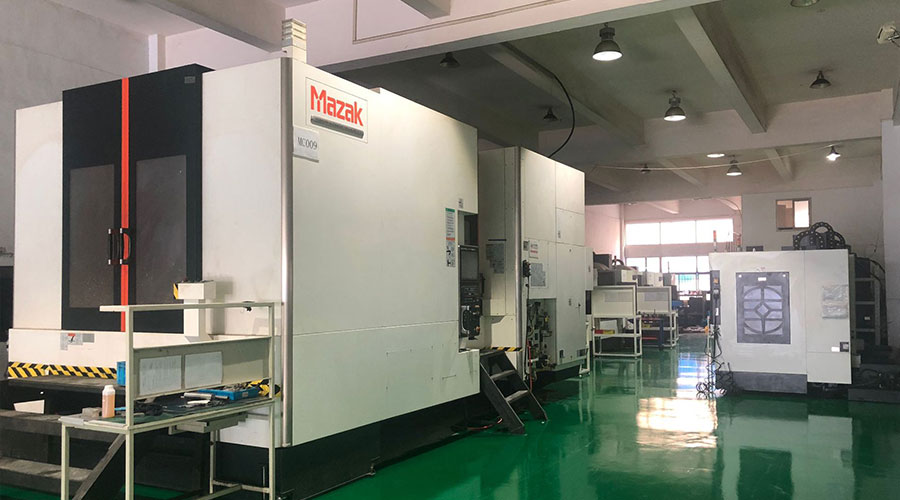 Tell us a little about your project’s budget and expected delivery time. We will strategize with you to provide the most cost-effective services to help you reach your target,You are welcome to contact us directly ( [email protected] ) . 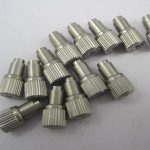 New progress has been made in the field of 3D printing!

2021-12-23 Sponsored Content Comments Off on New progress has been made in the field of 3D printing!

A few months ago, a team from the Wyss Institute at Harvard University developed an engineering solution, SWIFT, dedicated to making 3D printed organs more viable. With it, researchers can create synt...