Suddenly, the price of rare earths rose rapidly. After years of deliveries far less than promised, Lynas’s huge profits this year have proven that solid hard work can finally realize all its potential in the land of West Australia.

As the world moves towards a renewable future, the mineral group of rare earths has become increasingly important. Despite the COVID-19 epidemic restricting its ore production, the company achieved a record net profit of US $157 million in the year ended June 30.

Part of the reason for this result is the strict cost control, and other countries in the world worry about being restrained by China and want to reduce their dependence on China. 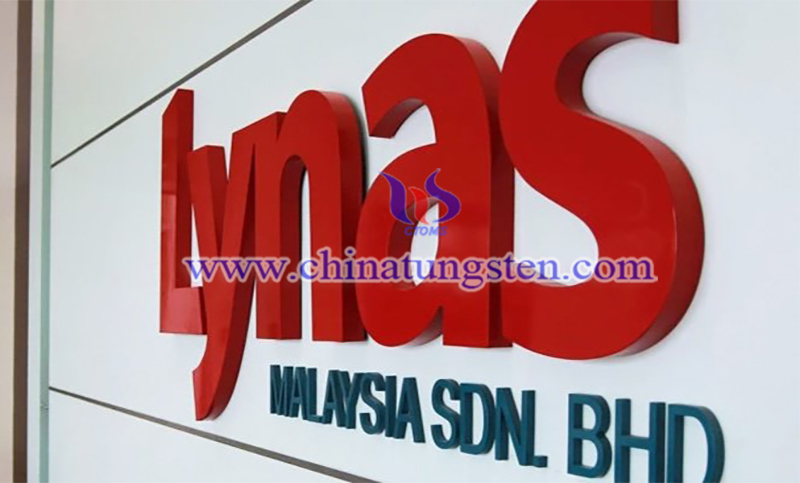 At the same time, the friendly relationship with the government and people where the Malaysian refinery is located also helped the company take pressure off management. The company produces rare earth ore from its Mount Weld mine in Western Australia and transports it to Malaysia for processing.

"Because our company has benefited from the favorable conditions in the rare earth material market, it has maintained strong cost control," the company’s CEO Amanda Lacaze said on Friday, "The impact of the COVID-19 pandemic, especially in Malaysia, continues to bring significant operational challenges… We will continue our extensive testing program and isolate employees who have been exposed to positive cases as required, which may affect our production results from time to time. "

Ms. Lacaze said that the market rebound has once again strengthened the global importance of these minerals, especially as the world moves towards a renewable future, although the pandemic continues.

Rare earths are 17 elements that are vital to the manufacture of many high-tech products, such as magnets, mobile phones, electric cars, wind turbines, and defense applications, and are increasingly closely related to all aspects of life. The company is the only critical rare earth producer outside of China and the second largest rare earth producer in the world.

In addition, on August 3, 2021, the company is pleased to announce that its Malaysia business has won the EcoVadis Sustainability Rating Gold Award for the second time, which makes Lynas Malaysia one of the top 5% of evaluated companies.

Link to this article：Lynas Found Great Returns on Rare Earths