The White House released a report aiming to curb the United States' dependence on China's rare earths and chips, and plans to strengthen the country’s vital supply chains. According to a report released by the White House, the United States will cooperate with countries participating in the Quartet Security Dialogue and G7 countries (the United States, United Kingdom, France, Germany, Japan, Italy, and Canada) to resolve semiconductor and other issues.

The current dependence of the United States on China for chips and other key products has caused growing concerns, especially in the context of increasingly tense relations between the two countries. US President Joe Biden plans to work with four parties including Japan, Australia and India to strengthen domestic supply chains, but it is unclear whether Washington can secure enough funding for its ambitious plans.

At the same time, a senior government official told reporters before the report was released on Monday: "It is very important to rebuild the manufacturing capacity of key products in the United States, and the government wants to see more diversified suppliers." 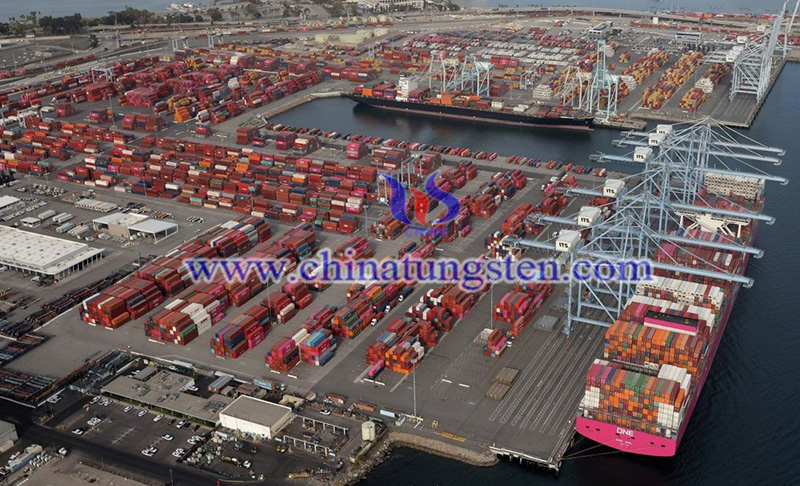 It is reported that this report is in response to an executive order issued by Biden in February this year, which requires a review of the supply chain covering semiconductors, electric vehicle batteries, pharmaceuticals and rare earths. In the report, the U.S. government pointed out: "We must rebuild our small and medium-sized enterprises and manufacturing base, which is very important in the U.S. manufacturing industry. Many factors causing the current situation also include lack of investment in key areas and policy errors.

"The report also warned: "The United States cannot solve the fragility of its supply chain alone. Washington should expand' multilateral diplomatic contacts on the fragility of the supply chain, especially through the Quartet Conference and the Group of Seven and other like-minded allies.' It also hosted a global forum on supply chain resilience with U.S. allies’ government and private-sector stakeholders. "

Regarding the current extremely sensitive semiconductors, the report encourages the United States to continue its commercial diplomacy with countries such as Japan and South Korea, elevating semiconductors to an important economic security issue of global concern. Biden and Japanese Prime Minister Yoshihide Suga reached an agreement on strengthening cooperation in the chip supply chain at the April summit. In May of this year, Biden met with South Korean President Moon Jae-in. South Korea said that Samsung Electronics would invest US$17 billion to build a new plant in the United States.

Not only semiconductors, but the report also analyzes many other industries: China is also a leader in rare earths, supplying about 60% of global production.

The White House report urges U.S. International Development Finance Corp. to increase investment in these projects to expand the output of these materials, while focusing on strengthening cooperation with Australia (Australia is a major mining country). The US government will also explore suitable locations for domestic production and processing, and study the relaxation of regulations in this area.