Due to the semiconductor chip crisis, West Virginia has a rare opportunity in rare earth minerals during the pandemic. During the pandemic last year, the demand for chips that power computers, phones, and other consumer electronics products increased sharply. Chips are transferred to meet demand.

Demand for durable goods is now on the rise, and the shortage of chips is severely hitting the automotive industry. Rare earths are composed of 17 elements, and the chip is made of rare earth elements. These elements have similar chemical properties, which allow them to release and accept electrons.

Rare earths are not uncommon because they are abundant in the earth's crust. However, rare earth elements are usually not found intensively, so it is difficult to extract them through traditional mining methods.

The West Virginia Water Research Institute (WVWRI) is a project of the WVU Energy Research Institute, and its researchers are working to transform acid mine drainage from coal mining so that it can be used for rare earth extraction. They recently received a $2.1 million renewal contract from the National Energy Technology Laboratory (NETL).

In an interview with WVU Today, WVWRI Director Paul Ziemkiewicz stated that they have cooperated with the West Virginia Department of Environmental Protection to establish a pilot plant. The plant mainly processes acid mine drainage to meet clean water standards. 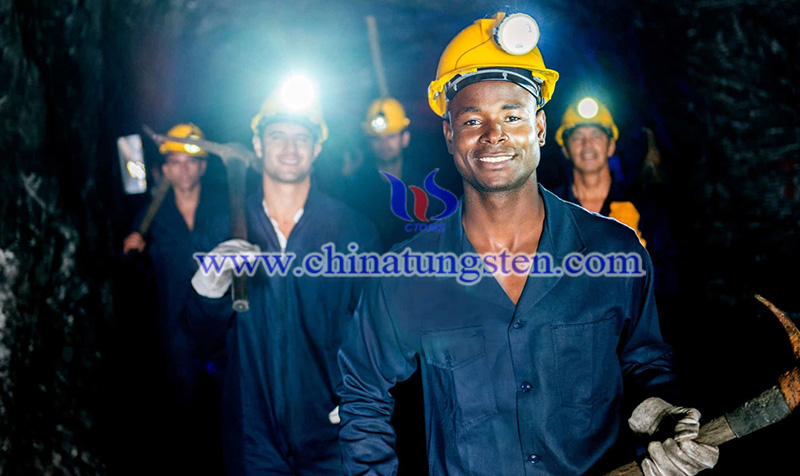 This technology will be able to extract one ton of rare earth and core mineral concentrates every year. In addition, they are conducting a study for NETL on how to develop a national factory supply chain in coal and metal mining areas based on this technology.

These factories can create a number of technical jobs and may produce at least 400 tons of rare earths each year. In the United States, about 11,000 metric tons of rare earths are used to make high-tech products such as fighter jets and smartphones every year.

The U.S. Department of Energy believes that the current global market for rare earth elements worth $5 billion will grow by 40% in the next five years. According to the International Energy Agency, the United States extracts approximately 13% of rare earth elements, China extracts 60%, and Myanmar extracts 11%.

The second part of the supply chain is processing. China processes 87% of the world's rare earth elements and concentrates them. Because China has advantages in rare earth mining and processing, it occupies an important position in the price and supply of rare earths.

Nowadays, under the influence of globalization, countries all over the world are working hard to develop new rare earth element supply chains. The U.S. Department of Energy has allocated millions of dollars through the Democratic and Republican governments to fund the extraction, research, and processing of the rare earth elements market in the United States.

The Biden administration and the US Congress are strengthening this important commitment. This will also have a real opportunity to create a better future for West Virginians to stay, rebuild and succeed.

Secretary of State Granholm said that West Virginia has fallen behind, but more promising days are coming. She emphasized President Biden's commitment to the United States. Helping this state to seize this rare opportunity and play a key role in the future of rare earth minerals is a good start to fulfill this promise.