Posted by: Chris Na 2021-08-21 Comments Off on EMX Secures Royalty on Chile’s Caserones Copper-Molybdenum Mine

EMX Royalty Corporation recently announced that it had reached an agreement on August 16, 2021 to acquire a 0.418% effective Net Smelter Return royalty for US$34.1 million in cash on the Caserones Copper-Molybdenum Mine located in northern Chile.

The closing is expected to be carried out in two phases, both of which will be completed on September 1, 2021. After completing this transaction, EMX expects to obtain immediate and long-term cash flow from large porphyry copper-molybdenum deposits in top mining jurisdictions. 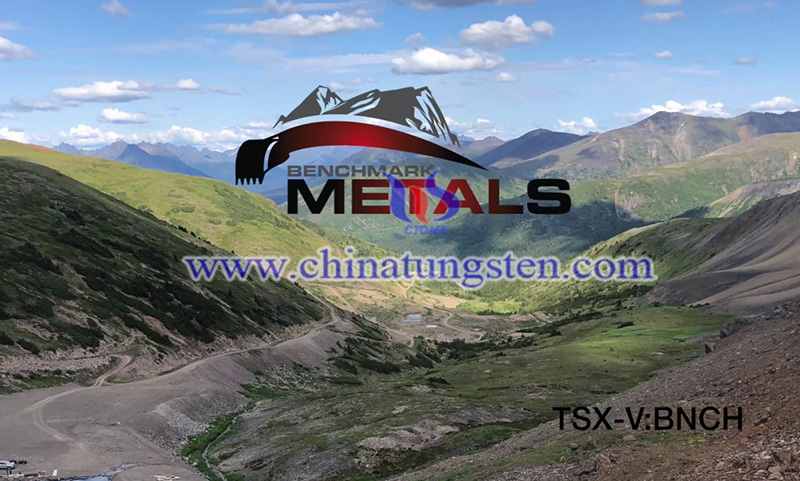 The acquisition of Caserones royalties is an important strategic development of EMX, which will further enhance the company's royalties cash flow and long-term exposure to copper as a key metal of the global economy. EMX's ongoing evaluation work in the region has directly contributed to this opportunity, and this is also a case in which the company uses its regional expertise in different jurisdictions around the world to obtain value-added services.

The Caserones open-pit mine was developed in a significant porphyry copper-molybdenum deposit in the Atacama region of the northern Chilean Andean Cordillera. It is located 162 kilometers southeast of Copiapo City at an altitude of approximately 4,300 meters. The mine is operated by SCM Minera Lumina Copper Chile SpA, which is indirectly owned as to 100% by JX Nippon Mining & Metals Corporation.

Caserones is located at the southern end of the Maricunga mineral belt and includes an Early-Miocene porphyry system. Caserones has a developed supergene enriched distribution of copper oxide and secondary chalcocite, covering the secondary sulfide (chalcopyrite-molybdenite) mineralization.

The average waste: ore stripping ratio of the Caserones open-pit mine is 0.47. The current mine plan has 17 years left and it has excellent exploration potential. In a press release on November 9, 2020, JX Nippon announced a plan to "strengthen exploration work in the surrounding area of the mine" to expand production and extend the life of the mine.

The acquisition of Caserones Copper-Molybdenum Mine can enhance EMX's royalty cash flow and ensure long-term benefits from copper and molybdenum production in one of the world's top mining areas. This transaction complements the company's growing portfolio of royalties in South America, which has become the focus of the company's recent growth strategy.

EMX is a royalty company for precious metals, base metals and battery metals. EMX investors have the option of discovery, development, and commodity prices, while limiting their exposure to the inherent risks of the operating company.