Posted by: Yoyokuo 2021-09-13 Comments Off on US Startups Try to Claw Back China’s Rare Earth Market Share

Rare earth elements (REEs) are categorized as "strategic minerals" by the US government and therefore considered vital to national defense. They are used in fiber optic cables, medical equipment, and high-performance magnets, which are required by a host of machines, including jet fighters, wind turbines, and most importantly in commercial applications, and electric car engines.

China has a near dominance in the process of separating 16 of these 17 elements from raw materials and refining them into a complex process that can be made into useful metals and materials. 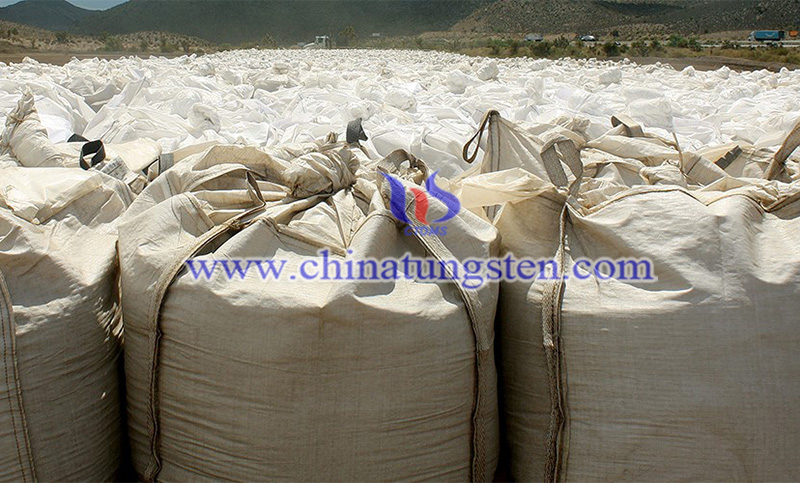 The 100-day review "Building a Resilient Supply Chain, Revitalizing US Manufacturing and Fostering Broad Growth" issued by the Biden administration in June specifically discussed strategies and key materials and minerals, including its views on REEs.

"The United States imports a large amount of REEs in value-added products. This trade phenomenon implies a gradual decline in value creation, innovation, research, and human capital development," the review said. The review added that with the expected growth of green energy technologies such as electric vehicles and wind turbines, this imbalance with China will only increase.

China does have abundant minerals, but their concentration can also be mined in several states in the United States and other countries in the world. These elements are further divided into light and heavy categories. The heavier ones are considered more difficult to extract and therefore more valuable. 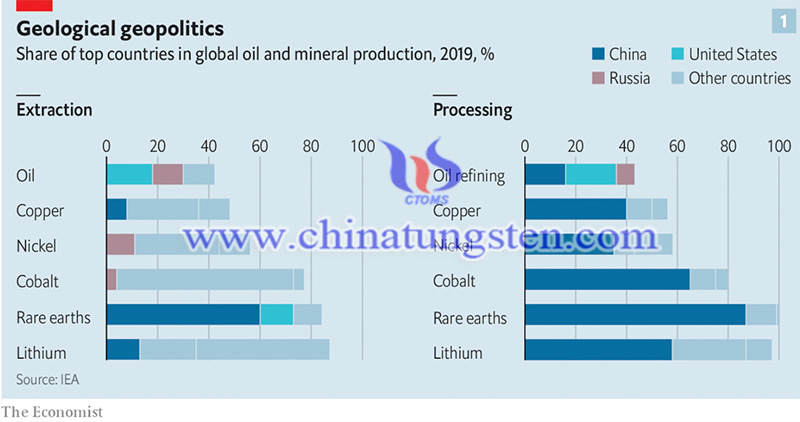 MP Materials, along with three other companies interviewed, is seeking to use the abundant rare earths discovered in the United States to end China's monopoly on REEs refining and return part of its market share to the United States.

Almost 50% of the rare earth content of the Mountain Pass mine is composed of cerium (Ce), which can be used for glass manufacturing and polishing. Although rich, it is not the place where the company will make profits in the future. Neodymium (Nd), dysprosium (Dy) and samarium (Sm) can make high-performance magnets and are currently regarded as the most profitable tools. MP Materials, which previously operated the mine, focused its business on cerium, which Rosenthal believes was one of the main reasons it ceased operations after three years.

MP Materials not only hopes to refine these key elements at Mountain Pass, but also hopes to manufacture high-strength magnets.

MP Materials spokesperson Matt Sloustcher said that critics pointed out that a Chinese investor in the company holds an 8% stake in the company. However, the investor does not have a seat on the board of directors, and the transaction has been reviewed and approved by the Committee on Foreign Investment in the United States.

At the same time, other companies are entering the REE mining business in the US, setting their sights on the booming high-performance magnet market. This will also help the United States foster its rare earth industry.