Lynas Corp, a rare earths producer, got the extension to construct the permanent disposal facility in Malaysia result from the third wave of the COVID-19 pandemic constraints.

Malaysia has provided rare earths producer Lynas Corp with some breathing space to find a permanent location for low-level radioactive waste disposal facilities for its processing operations on the country’s east coast.

Lynas Corp, an Australian miner, cracked the clock to meet certain conditions to be able to stay in Malaysia before September this year. It stated that the permit period for the permanent disposal facility (PDF) has been extended for six months to March 2, 2022. 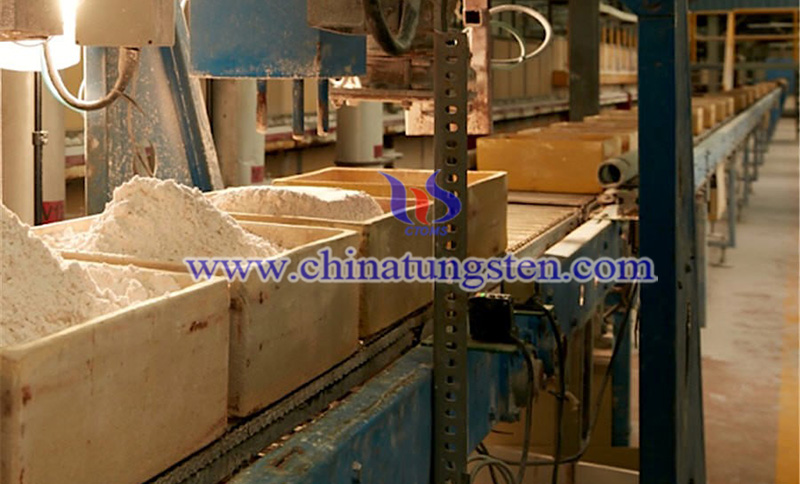 At the same time, this company added, the rare earth plant complies with epidemic prevention manufacturing hygiene and safety standards and operates with reduced energy.

"As the third wave of the epidemic continues to rage, our company maintains strict health and safety procedures, including testing all employees and contractors before entering the workplace." So far, 94% of its employees have received the second dose of the vaccine.

The disposal of radioactive waste in the factory has always been controversial. When renewing the company's operating permit, determining the location of the PDF is part of the Malaysian government's requirements.

According to the fifth license obtained in February last year, the company is currently processing rare earths at its Lynas Advanced Materials Plant (LAMP) at low prices. LAMP is lined in Kuantan, Pahang, Malaysia. Kuantan is the largest city on the east coast of West Malaysia. The factory is worth US $800 million.

According to informed miners, to overturn the extension of the operating license granted to the company in August 2019 (the fourth such license), relevant activists have appealed to the High Court against the Malaysian High Court's decision in support for the company.

The Australian miner controls more than 10% of the global rare earth market and intends to fight the appeal.

At the same time, the rare earth miner is building a new cracking and leaching plant in Kalgoorlie, Western Australia, and a separation plant in Hondo, Texas, USA.

Rare earths are composed of 17 mineral elements and are mainly used in the fields of electronics, national defense, and aerospace. China currently accounts for 70% of global production.

After the construction of the separation plant in Hondo is completed, the rare earths producer Lynas would have the world's only large-scale medium and heavy rare earth separation product manufacturer outside of China.