Rare Earth Supply Chain Coming into Focus for US

Posted by: Chris Na 2021-08-10 Comments Off on Rare Earth Supply Chain Coming into Focus for US

Rare Earth Supply Chain Coming into Focus for US

According to Freightwaves, recently, an energy company based in Georgia started mining a substance called monazite and shipped 20 tons of rare earth carbonate to Utah for processing, and from there, it was sent to another factory in Estonia for further refinement and use in the manufacture of high-end electronic products. As one of the only two businesses that mine rare earth materials in the US, a more efficient rare earth supply chain must be established.

Curtis Moore, vice president of the energy company, told the site: "About a year and a half ago, we didn't even know that we could play a role in the industry. Monazite has a very high content of magnetic rare earth elements, namely neodymium, praseodymium, dysprosium and terbium, which are the raw materials required for a variety of permanent rare earth magnets used in electric vehicles to fighter jets." 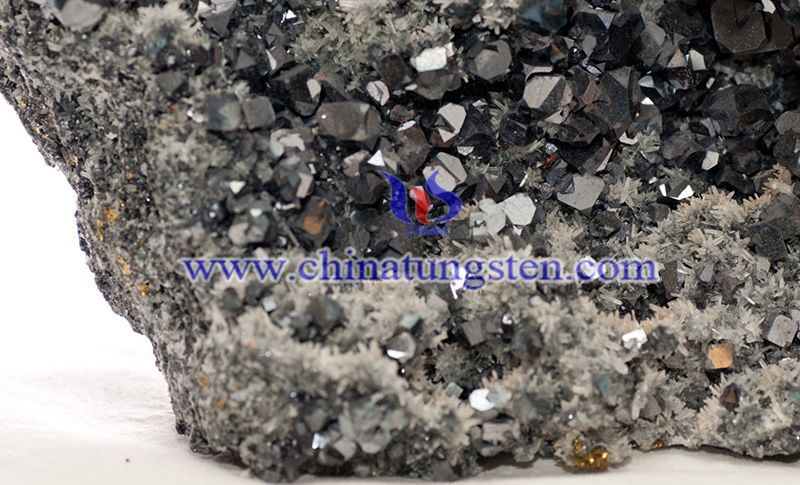 According to the report, many companies are in the planning stage of carrying out mining and processing work in the United States, but it may take some time for the United States to process these materials on a large scale within their own borders.

With so many opportunities to obtain rare earth minerals, and the United States is still in the early stages of being able to meet any actual needs on its own, legislators are still carefully studying their sources. At present, a large part of it comes from China, which may be a problem for the United States. The unstable international relations between the United States and its allies and East Asian giants can create supply chain risks.

The report said that recently, a bipartisan congressional task force asked the Department of Defense to "deploy a full range of American innovations to ensure a supply chain involving rare earth elements," so if normal resources are not fully available, the reserve force can be easily utilized.

Currently, one of the most common uses of rare earth minerals in the manufacture of renewable energy technologies and related products, such as solar panels, wind turbines and electric vehicles. The supply chain needed to meet the growing demand for these materials in the “green” energy sector is clear, but the increase in mining and transportation operations also has inherent environmental risks.

For these reasons, decision makers in many sectors must pay close attention to the rare earth supply chain and its development in the US and abroad.