Quantum Energy Inc. announced the hiring of Robert Edward Murray as Vice President of Exploration and Conservation, who is going to lead the company's rare earth exploration program, the employment is effective immediately.

Rob Murray's background includes mining engineers, knowledge in science and engineering, and decades of business development and management experience. Mr. Murray received a Bachelor of Science in Mining Engineering from West Virginia University and later a Master of Business Administration from Ohio State University.  At Quantum, Mr. Murray will have full profit / loss responsibility for its exploration and environmental operating division, which will be co-located in Wyoming and Ohio. 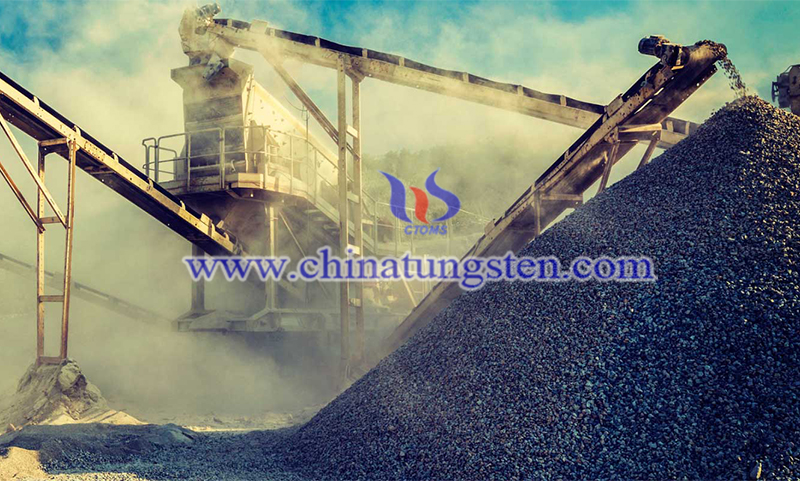 Robert Edward Murray has extensive experience in mining exploration, operations and commercial operations, rising to executive vice president of Murray Energy from 1998 to September 2020. Until May of this year, he had a career with American Consolidated Natural Resources, Inc.

The company's exploration and environmental efforts will be closely linked," Murray said. We can process rare earth elements (REEs) from the waste stream to obtain a range of valuable materials and have a positive impact on the environment. Quantum's technology for extracting REEs from fly ash, fly bottom ash and other wastes has been underway since last October and I am excited to take over on a solid launch platform." 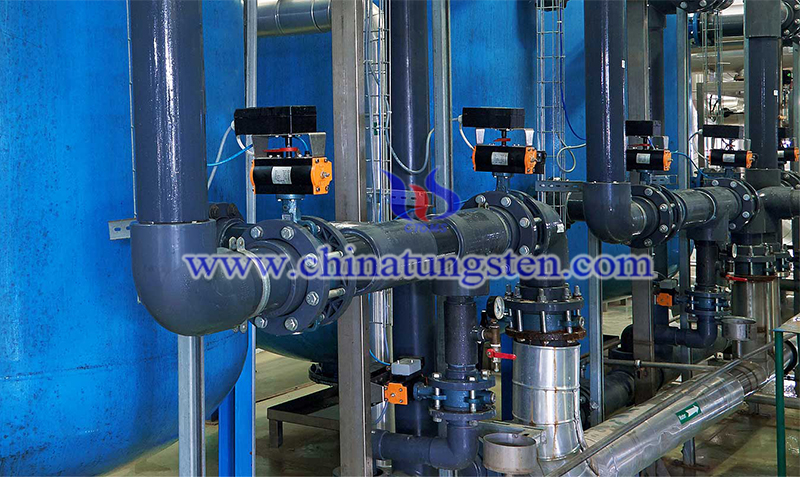