Pensana recently referred to a recent publication by the European Raw Materials Alliance (ERMA), of which Pensana is a founding member, which aims to call on governments and manufacturers to support the rare earth industry in Europe.

The report, entitled "European Call to Action: Rare Earth Magnets and Electric Motors", identifies a total of 14 projects in the EU that will require a total investment of approximately US$ 2 billion.

Firstly, Chinese production costs will be inherently lower than EU production costs due to the benefit of direct and indirect state subsidies and European policymakers will need to create a level playing field for the indigenous rare earths industry. 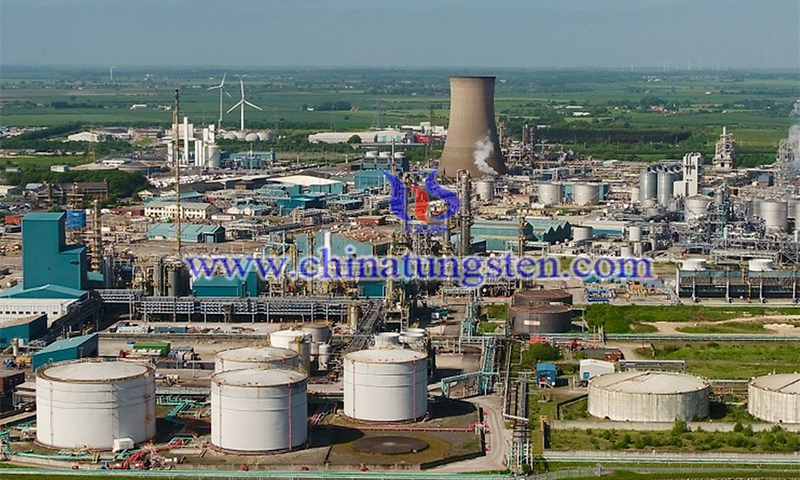 Secondly, European original equipment suppliers of rare earths will need to consider the potential commitment to purchase a significant proportion of their material from European producers.

Thirdly, to promote reprocessing and recycling, the EU will need to ensure that end-of-life products containing recyclable rare earths remain in Europe.

Fourthly, the introduction of finance offers a unique opportunity to trigger significant private investment in the emerging European rare earth value chain. The EU and its member states should pull all financial levers, including state aid, such as the designation of a dedicated Project of Common European Interest of Importance (IPCEI).

In the US, the Biden administration acknowledged the need for 10 times more rare earths to meet its electric vehicle goals and tasked the Department of Defense with investigating the US rare earth supply chain.

Three years ago, Pensana recognized this looming problem and set out to establish the world's first fully sustainable, independent magnet metal supply chain in the UK.

Bernd Schäfer, CEO of EIT Raw Materials, which manages ERMA, said, "The EU has committed to the goal of carbon neutrality by 2050 and the demand for raw materials to facilitate this energy transition is huge and Europe urgently needs to secure its supply." Rare earths play an important role in renewable energy technologies, and the EU's carbon neutrality target will also boost the local rare earth industry.

"This action plan outlines the steps we must take to ensure that the rare earth elements on which the EU Green Deal relies can continue to serve European industry and society," added Bernd Schäfer.