Posted by: Chris Na 2021-09-12 Comments Off on Molybdenum Helps to Transform ‘Sewer Gas’ into Hydrogen Fuel

Hydrogen sulfide is discharged from manure piles and sewer pipes and is a major by-product of industrial activities including oil refining and natural gas, papermaking, and mining. The study details the use of relatively little energy and relatively inexpensive materials-chemical iron sulfide and trace amounts of molybdenum as additives. In addition to smelling like rotten eggs, hydrogen sulfide is also highly toxic, corroding pipelines and endangering the health of people who come into contact with it.

"Hydrogen sulfide is one of the most harmful gases in industry and the environment, and because this gas is very harmful, many researchers hope to convert hydrogen sulfide into something less harmful, preferably valuable," said Lang Qin, a co-author on the study and a research associate in chemical and biomolecular engineering at The Ohio State University.

The research builds on previous work by the same research team, using a process called chemical cycling, which involves adding metal oxide particles to a high-pressure reactor to burn fuel without direct contact between air and fuel. The team first used chemical cycles on coal and shale gas to convert fossil fuels into electricity without emitting carbon dioxide into the atmosphere. The initial process uses iron oxide to decompose fossil fuels. 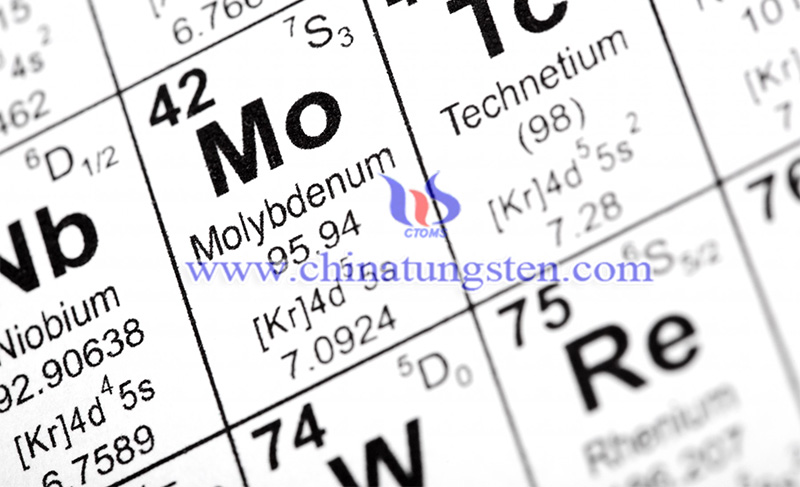 Researchers later applied this concept to hydrogen sulfide and invented the SULGEN process, which converts hydrogen sulfide into hydrogen. Qin said that researchers have found that the pure chemical iron sulfide does not perform well on the large scale required for industrial use. The research team has been trying to find other cheap chemicals that can catalyze this transformation in large quantities. This study suggests that the introduction of trace amounts of molybdenum into iron sulfide may be an attractive option.

This material is relatively cheap and easily available, making it an attractive option for large-scale operations. Researchers say that converting this toxic gas into hydrogen fuel will produce an alternative to oil and natural gas, which is a major factor in climate change.

"It is too soon to judge whether our research can replace any existing hydrogen fuel production technology," said Kalyani Jangam, the lead author of the study and a graduate student at Ohio State University's Clean Energy Research Laboratory. "But what we are doing is adjusting this decomposition process and making valuable products out of it."

In this recent study, researchers found that molybdenum can improve the decomposition of hydrogen sulfide by breaking it down into two parts-hydrogen fuel and sulfur. This work is in the early stages of the scientific process, and researchers have shown that the process is effective in the laboratory, and industrial-grade testing is also coming soon.

"On a larger scale, we want to solve the problem of harmful gases, and we think our chemical cycle process can achieve this," Qin said. "Here, we found a way to make this value-added hydrogen fuel in the laboratory."