Posted by: Yoyokuo 2021-09-12 Comments Off on Highlander Silver Eyes Drill Targets in Peru for Molybdenum and Gold

Highlander Silver Corp. has completed ground gravity and unmanned aerial vehicle (UAV) surveys of the Laguna Pachas target area of the Alta Victoria silver polymetallic project in central Peru, which includes metals such as gold and molybdenum. The company said: "These surveys will be combined with mapping and geochemistry to develop drilling targets planned for testing in 2022."

Highlander released an exploration update after recently appointing Ron Stewart as CEO. The company said that Stewart has more than 30 years of international experience in exploration, project development, operations, and mining analysts, and has an extensive network of contacts in South America and international capital markets.

The Alta Victoria project is located 160 kilometers northeast of Lima and consists of 18 mining concessions with a total area of 71 square kilometers. It is located in the polymetallic zone of the Central Mountains and has large-scale silver and polymetallic deposits. 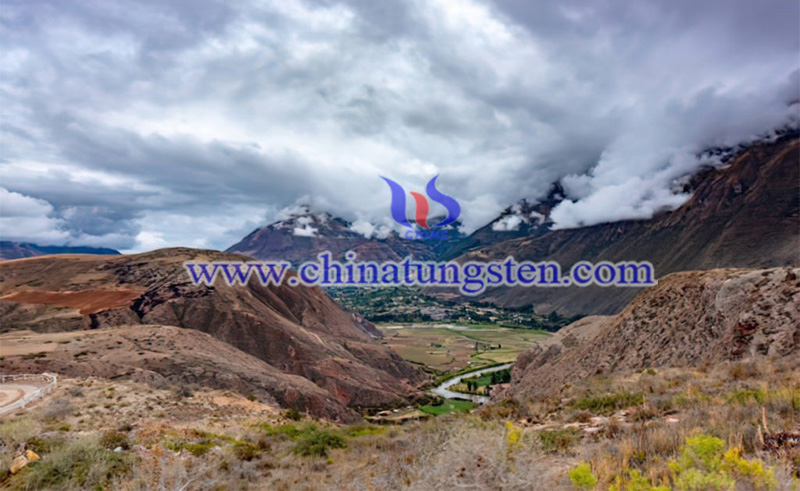 The project is located in an area that has historically produced more than 1.5 billion ounces of silver from carbonate replacement deposits, skarn, vein, manto, and diatomite-related deposits.

Two target areas, called Pachas and Santa Teresita, came from multiple generations of ground work from different companies, including Pan American Silver Corp., Glencore Plc, Solitario Zinc Corp. and Minera Sociedad Corona SA. The history of mining in the area can be traced back to the 1970s.

In Panchas, prospects include the Victoria mine, Adriana North, Adriana East, Buenas Estrillas and Sanguinetti mines. Sampling around these prospects has returned high-grade gold and base metal mineralization, indicating a proximal source of intrusion. 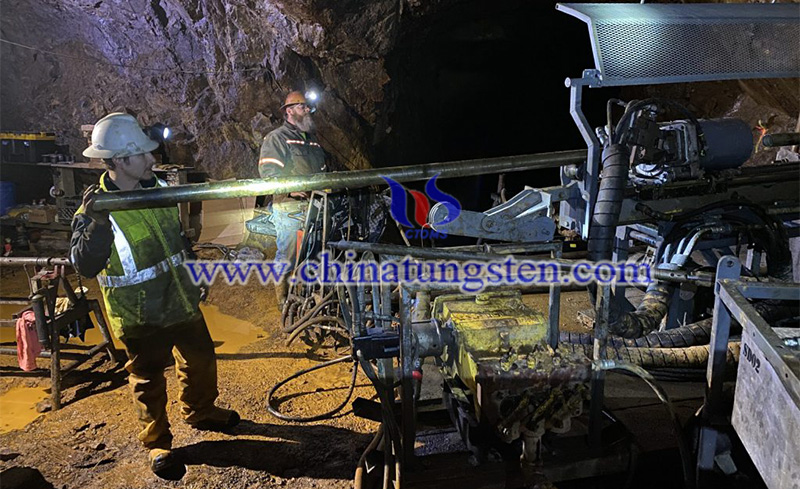 In Q4 of 2020, Highlander Silver completed the reconnaissance drilling plan for a 2,300-meter, seven-hole diamond hole. Six of the seven boreholes drilled casing in the Santa Teresita area, and one borehole was to test the deep extension of the Sanguinetti mineralization, part of the Pachas area. The focus of continued exploration is detailed work to better identify potential targets in the Pachas and Santa Teresita areas.

Last week Highlander shares rose 3.0%, or $0.01 to 35 cents. The stock is currently trading at 41 cents and 17 cents in 52 weeks. With strong financial support, the company has approximately US$3.5 million in working capital. The company said it is actively targeting other mining projects in Peru and South America, and said: “As progress progresses, more details will be Disclosure in the next few weeks."