Namibia Critical Metals recently announced that its Lofdal heavy rare earth joint venture has been issued a 25-year mining license by the Ministry of Mines and the Ministry of Energy.

The license for the Lofdal heavy rare earths such as dysprosium and terbium was issued to Namibia Rare Earths, a wholly-owned subsidiary of Namibia Critical Metals, and its validity period is until May 10, 2046.

To meet these conditions, the company has begun to reorganize the management and equity of its Namibian subsidiary. 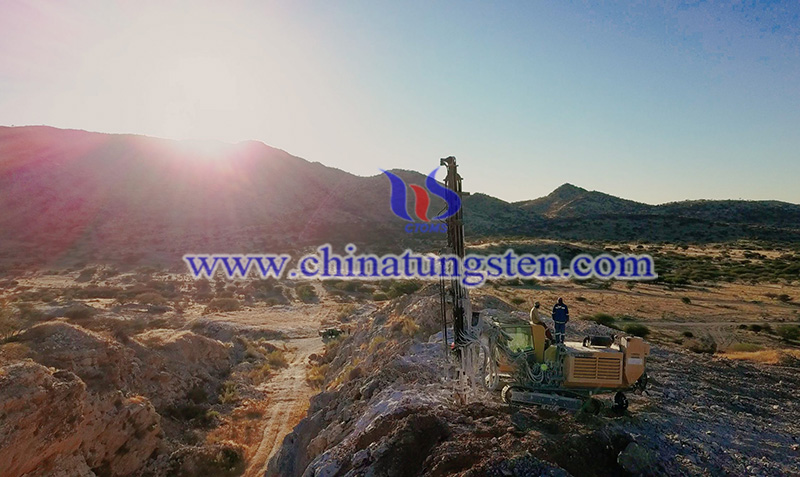 The company’s exclusive prospecting licenses (EPLs) prospective for gold are located in the Central Namibian Gold Belt, which hosts a number of significant orogenic gold deposits including the Navachab Gold Mine, the Otjikoto Gold Mine, and more recently the discovery of the Twin Hills deposit.

At the Erongo gold project, stratigraphic equivalents to the meta-sediments hosting the recent Osino gold discovery at Twin Hills have been identified and soil surveys are progressing over this highly prospective area.

The company's exclusive gold exploration license (EPL) is located in the central gold belt of Namibia, which contains many important orogenic gold deposits, including the Navachab gold mine, the Otjikoto gold mine, and the recently discovered Twin Hills deposit.

In the Erongo gold mine project, recently, a stratum equivalent to the metamorphic sediments of the Osino gold mine discovered in Twin Hills has been identified, and a soil survey has been conducted in this area.

Darrin Campbell, President of Namibia Critical Metals, stated that this is an important milestone and achievement for the project, for our company and for Namibia.

"After the mineral resource update announced earlier in May of this year, we have reached another important value inflection point. Subsequently, we announced on June 30 that we had received the environmental clearance certificate. We now have a full-permitted license Mining projects in Lofdal," Campbell said.

Lofdal is one of only two xenotime projects under development in the world, and it is unique. The deposit is likely to produce large amounts of dysprosium and terbium, the two most valuable heavy rare earths used in high-power magnets.

Lofdal is a joint venture between Namibia Critical Metals and Japan Oil, Gas, and Metals National Corporation (JOGMEC). The joint venture with JOGMEC is driven by the potential value, which is to provide Japan with a long-term, sustainable supply of heavy rare earths.

Namibia Critical Metals has a diversified portfolio of exploration and advanced rare earth projects in Namibia, focusing on the development of sustainable metal sources for batteries, electric vehicles and related industries. The two advanced-stage projects in the portfolio are Lofdal and Epembe. The company also has an important land position in areas with gold mineralization potential.