India has figured out a new way to obtain some rare earths – systematic scrapping old cars. Prime Minister Narendra Modi last Friday announced a vehicle scrapping policy aimed at keeping junkers away from Indian roads, and reducing pollution is the main goal of the new effort.

Pollution is a major problem in India. In November 2019, the air in the capital Delhi became so dirty that it declared a public health emergency. Residents were told not to exercise outdoors and asked the school to reduce all outdoor activities. The country also aspires to be the center of the automotive industry. 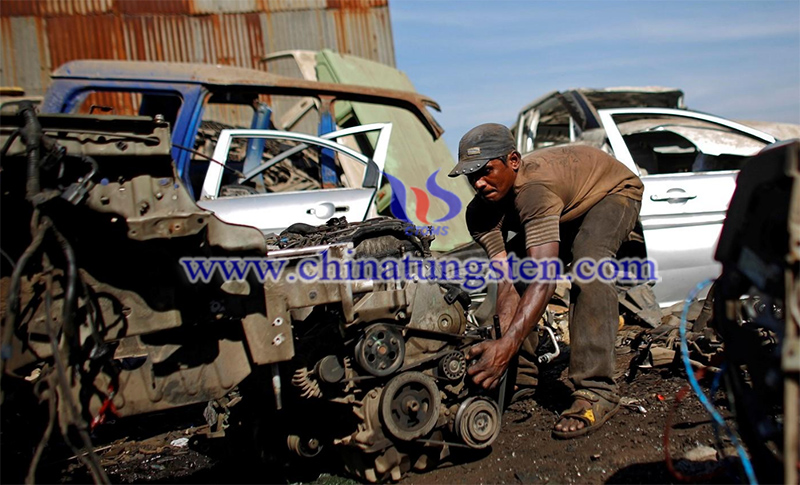 The scrap policy should solve the pollution problem to a certain extent, promote domestic demand for new cars, and invest in factories that manufacture them.

Rare earths are essential in the manufacture of electronic products, but China dominates the supply side. Miners everywhere are trying to find new resources as quickly as possible, but the demand is still high.

The garbage fleet entering India, as Modi pointed out in a speech introducing the new scrapping policy, contains rare earths that can be recycled.

Modi lamented: "When these rare earth metals that promote technological development will become rare, it is difficult to say." He added that the new policy of scrapping old cars will bring scientific rigor to Indian metal recycling work. 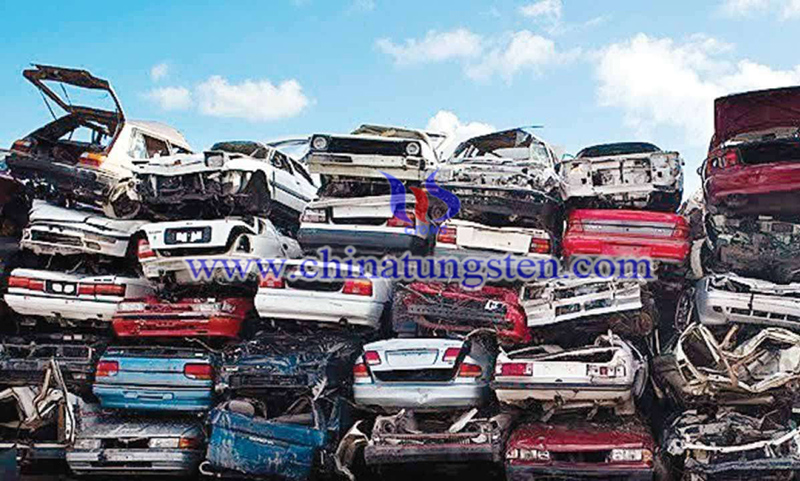 "In the last year alone, we had to import scrap steel worth about 23,000 crore ($3.01), because so far Indian scrap production efficiency is not high. Energy recovery is almost negligible, and high-strength alloy steel has not received sufficient attention, and the corresponding precious metals cannot be recycled. Now, when there is scrap based on science and technology, we can even recycle rare earth metals."

If India can do this, it can also benefit the high-tech manufacturers that the country hopes to attract to its shores.

Modi mentioned that the city of Aran may benefit from the scrapping policy because it is already a major center for ship dismantling and steel recycling. However, the industry is also notorious for loose environmental practices and poor industrial safety measures.

The Prime Minister's speech included a promise that "India is committed to providing its citizens with global standards in terms of safety and quality". But these words are said in the context of transportation services, not the means used to provide them.