Premier Africa Minerals, a diversified mining group specializing in Zimbabwe, announced that it has completed a new concept mine plan for the RHA tungsten project in Matabeleland North.

The new conceptual mine plan is based on the revised RHA underground mineral resource estimate, which is related to the part of the ore body included in the plan.

In the latest update on the RHA tungsten project and the Zulu lithium project in Matabeleland South, the group stated that the goal of the new concept mine plan is to assess the potential impact of RHA's resumption of production and to assess whether the project can bring a return on Premier’s investment. 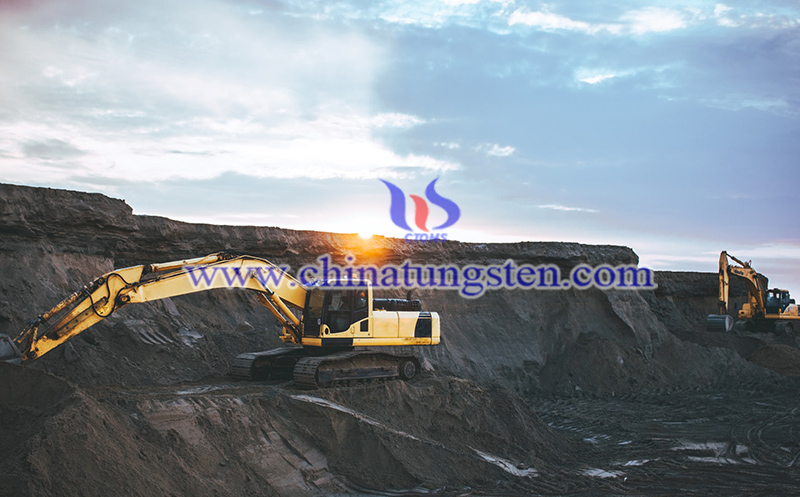 They also tested bulk wolframite samples from RHA to re-evaluate and optimize the plant's spiral recovery rate and water management.Bara Consulting has reviewed Multotec's test results and has proposed certain changes to the process after consulting with Premier.

The conceptual mine plan is based on an underground production rate of 6000 tons per month. The plan predicts a mine life of 10 years and indicates that the maximum funding requirement is US $2.5 million, and the investment will be recovered within 16 months.

"As Premier has resolved not to commit further funding to RHA, the new funding would need to be provided by a third party (being either the National Indigenisation, and Economic Empowerment Fund or another party)," it said.

On the Zulu lithium project, the organization stated that the drilling plan has already begun. Despite the continuous increase in the number of Covid-19 infections in Zimbabwe and the government's failure to take timely action to control the spread of the virus, it still prepared Zulu's final feasibility study as planned, and agreed with the time of the previous report.

Mr. George Roach, Chief Executive Officer of the Prime Minister, commented: "The surge of Covid-19 in the Sadc region is not helping Zulu, where travel and other restrictions are affecting drilling plans."

Nevertheless, the drilling rig continues to operate, and its laboratory equipment is awaiting the completion of Zimbabwe's import clearance.

"Drilling is underway in Zulu. This is only a part of the final feasibility study. " Mr. Roach said that they are pleased to be able to provide preliminary updates on the testing and analysis of the process of resuming RHA production based on this part of the underground mineral resources. The group believes that it can be incorporated into the mine, and the current plan is to produce 6,000 tons per month.

During the COVID-19 pandemic, the next Premier Africa Minerals’ step for RHA tungsten project includes negotiations with the 51% shareholder NIEEF to explore alternatives to restoring production at the mine in Zimbabwe.