Posted by: Chris Na 2021-08-16 Comments Off on Google Plans to Use Rare Earth Magnets to Recycle Hard Drives

Google and other companies in the computer field have been secretly trying to recover hard drives with the help of two rare earth magnets. As Grist reported, the shortage of rare earth metals in the future and the environmental damage caused by rare earth mining have prompted technology companies to test whether they can be replaced by hard disk drives.

Millions of hard disk drives are discarded every year. Cambridge said that, according to Grist, about 22 million hard disk drives in data centers reach their end of life every year. When an operator replaces an old drive with a new drive every three to five years, the remaining value of the old drive is usually not used.

In this alternate process of new and old, rare earths that require a lot of resources and energy to be extracted and converted into magnets have disappeared from aluminum scrap.

According to Wired magazine, in the fall of 2019, researchers manually dismantled an obsolete hard drive at the Google data center in Meyers County, Oklahoma, and removed a 2-inch long component, the magnet component. The magnet assembly is a key component in the hard disk drive and consists of two powerful magnets.

Scientists extracted 6,100 magnet components in six weeks, and all of these components performed like new. These magnets were then sent to a hard disk drive manufacturing plant in Thailand, installed in new drives, and reassembled in global data centers. 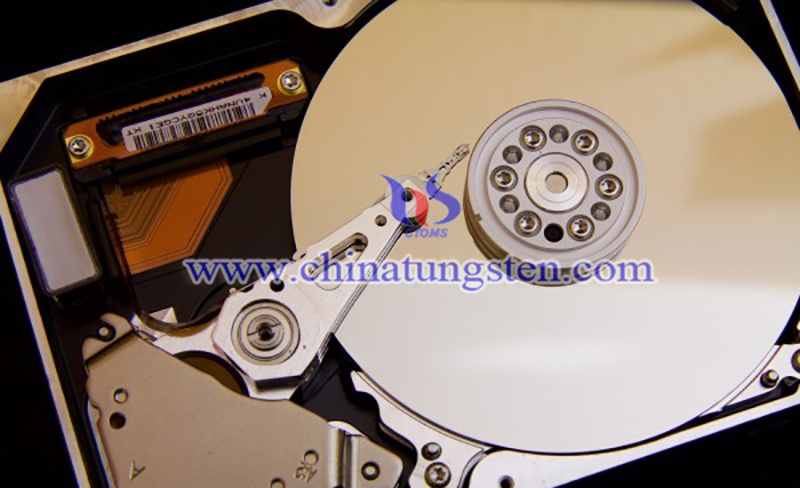 According to the "Global Flow of Hard Disk Drives: Quantifying the Concept of Value Leakage in the Electronic Waste Collection System", the United States alone produces approximately 17% of used hard disk drives.

According to Springer, if experts could recycle all such equipment, the rare earth magnets they may provide could account for more than 5% of all rare earth magnet markets except China. This may help meet the needs of the information technology sector and renewable energy companies.

A group of American researchers, technology companies, hardware manufacturers, and e-waste recyclers have just started to study how to harvest these rare earths and how to give them new life.

Each strategy has its own set of experiments. One of the reasons is the time-consuming manual disassembly of the magnet assembly. In addition, the removal of rare earths from technology may be chemically or energy-intensive, leading to a large amount of waste, and installing any of them requires strong support from stakeholders in the global supply chain.

Even the small supply chain changes required to install used or recycled rare-earth magnets in new drives are "challenging." This is undoubtedly true, especially when you have to start with a small number of new technologies. Therefore, the company has set a goal of establishing a scalable rare earth magnet recycling program.

Ines Sousa, the co-author of the new report and its supplier environmental impact project manager, said that there are still some obstacles that need to be cleared before it becomes a reality.

Since current hard disk drives are particularly sensitive to tiny particles, there are high requirements for purity in the magnet recovery process. In addition, the continuous development of hard disk drives will lead to new magnet designs every few years, which is also one of the difficulties they need to face.

Although it may take years to recycle large amounts of rare earth magnets from hard drives using any method, some methods can help speed up the process. The federal government and companies like Google have sponsored extensive research through the Critical Materials Institute at the Ames National Laboratory to create cleaner and more effective technologies to recover rare earth metals from magnets.