Posted by: Chris Na 2021-08-16 Comments Off on US House Bill to Provide Tax Credits for Rare Earth Magnets

The bill is the latest in a series of legislation in the United States that aims to integrate a national strategy to produce more rare earths, lithium, and other so-called strategic minerals used in the manufacture of electric vehicles, weapons, and electronic products. 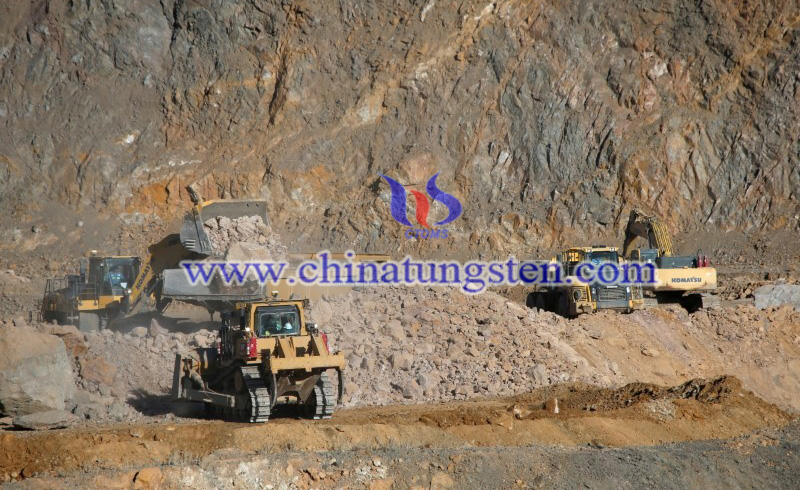 "As the Biden administration has made a firm commitment to the electrification of automobiles, it is more important than ever for the United States to ensure the safety of all necessary components of the supply chain," said Svalwell, who unsuccessfully ran for the U.S. presidential candidate in 2020. 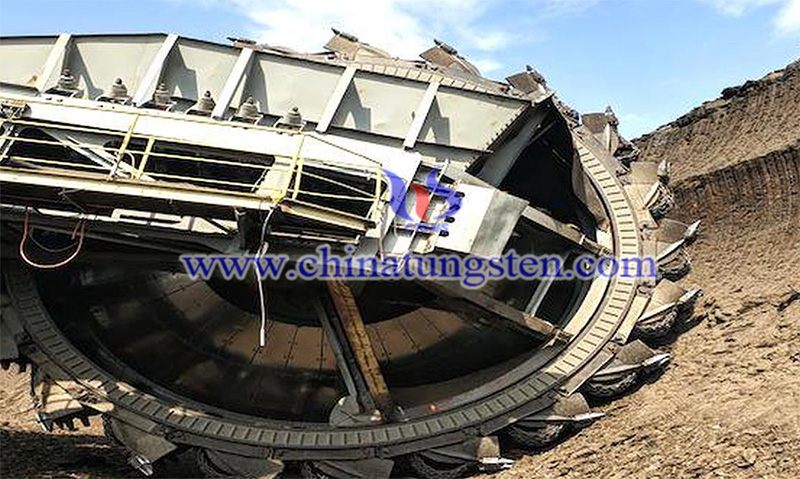 Rare earth elements are 17 metals that are difficult to mine, clean and process, and are expensive. MP Materials Corp (MP.N)'s Mountain Pass mine in California is the sole rare earth mine in the United States, but the facility relies on Chinese processors.

The United States does not have facilities to produce rare earth magnets. China is the world's largest producer of these minerals and magnets and threatened to stop exporting these products to the United States. 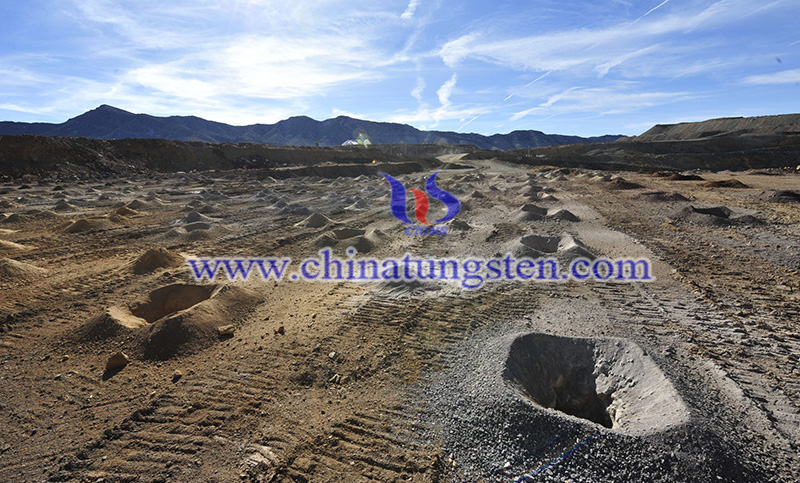 This credit will boost MP, which has stated that its goal is to produce magnets at some point in the country, as well as privately held U.S. rare earths and other domestic projects.

Pini Althaus, CEO of the American Rare Earth Corporation, which is developing rare earth projects, said: "These tax credits developed by US House bill will promote the manufacture of rare earth magnets that are vital to electric vehicles in the United States, as well as the US defense and industrial supply chain."