Posted by: Yoyokuo 2021-09-14 Comments Off on Engineered E. Coli Make Renewable Fuels from CO2 With Tungsten

As usual, an enzyme in Escherichia coli catalyzes the reversal of this reaction that produces H2 and CO2 from formic acid. In nature, the latter is best known as a vinegar compound acid used by ants to defend against predators (Formic comes from the Latin "Formica", which means ant.)

To reverse the normal reaction in E. coli, the researchers asked the bacteria to replace molybdenum which is a metal that usually plays a critical role of the enzyme with W by allowing the bacteria to grow in an environment with an excess of this metal. "This is easy to work because E. coli cannot easily distinguish the difference between the two metals," said lead researcher Frank Sargent.

Frank joined Newcastle University in August 2018 as a Professor in the School of Natural & Environmental Sciences. He studied for a PhD in the then Department of Biochemistry at the University of Dundee (1992-1996) before moving to Norwich, England, as a Postdoctoral Research Assistant investigating protein targeting in bacteria. 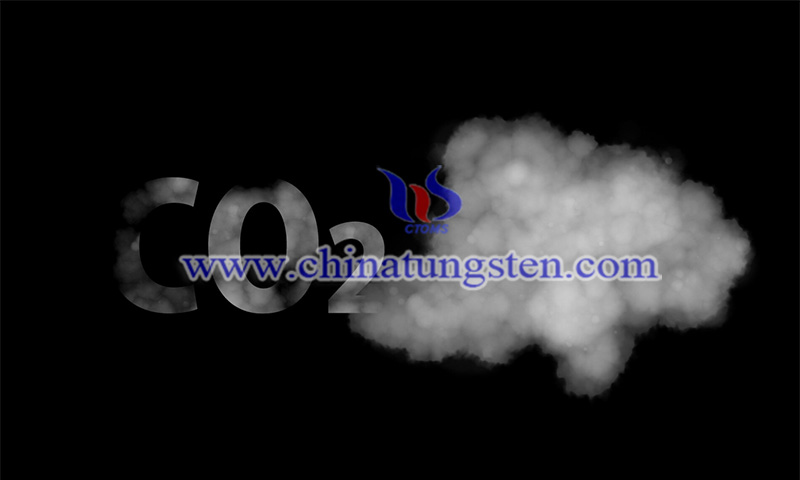 Researchers use a special pressurized bioreactor, to make microorganisms can use H2 and CO2, which are filled with H2 and CO2. "It works-bacteria can grow under air pressure and use carbon dioxide to make formic acid," Dr. Sargent said.

Dr. Sargent developed this idea by reading information about the emergence of life on Earth, including primary literature and popular science books. Three to five billion years ago, there was no oxygen in the atmosphere, but the content of carbon dioxide and hydrogen was high, and cell life began to evolve 10,000 meters below the sea surface.

At that time, these compounds need to be converted into carbohydrates that all life depends on. Dr. Sargent said that this may be achieved through a relatively uncommon method today, "for example, the enzyme we find in E. coli, with the help of the catalyst tungsten, hydrogenates carbon dioxide into organic acids." "We attempt to make it a try in the lab," Dr. Sargent added.

"All over the world, societies understand the importance of tackling climate change, developing sustainable energy, and reducing waste," said Dr. Sargent. "Reducing carbon dioxide emissions requires a range of different solutions. Biology and microbiology are in this area. Provides some exciting options."

"The ultimate goal is to use renewable hydrogen from biohydrogen-as in this study-or electrolysis powered by renewable electricity to capture wasted carbon dioxide and convert it into formic acid," said Dr. Sargent. "The key is that microorganisms use formate as their sole carbon source. Then we can make renewable fuels, plastic or chemicals. This is the vision of a truly circular bioeconomy, in which carbon dioxide is continuously produced, captured, and returned to the market."

Link to this article：Engineered E. Coli Make Renewable Fuels from CO2 With Tungsten