Posted by: William 2021-09-29 Comments Off on China’s Rare Earth Imports from Myanmar Dry Up

Per Chinese customs data, China's imports of rare earth from neighboring Myanmar slowed to a trickle in August as the closure of a key border crossing to control the spread of the coronavirus impeded shipments.

China is the world's leading producer of rare earth elements (REEs), a group of 17 minerals used in consumer electronics and military equipment, but is dependent on Myanmar for about 50% of its heavy REEs raw materials. This source disruption could have a ripple effect on manufacturers of rare-earth magnets used in electric vehicles and wind turbines, and has already pushed up the prices of key magnets, such as terbium and dysprosium.

Data released by China's General Administration of Customs showed that only 23 tons of rare earth compounds were imported last month, which were shipped to the country to be processed into materials available for manufacturers.

That's down 91.8% from 270 tons in July, which itself was down 79% from June. The border crossing with Myanmar in Tengchong, a city in southwestern Yunnan province, was closed in mid-July to avoid a rise in coronavirus cases.

Roskill analyst Leslie Liang said in a Sept. 15 webinar, "For now, the situation has not improved in any way, which suggests the border is unlikely to reopen anytime soon." That means China cannot ship chemicals to help with mineral processing or import rare earth compounds, he added. 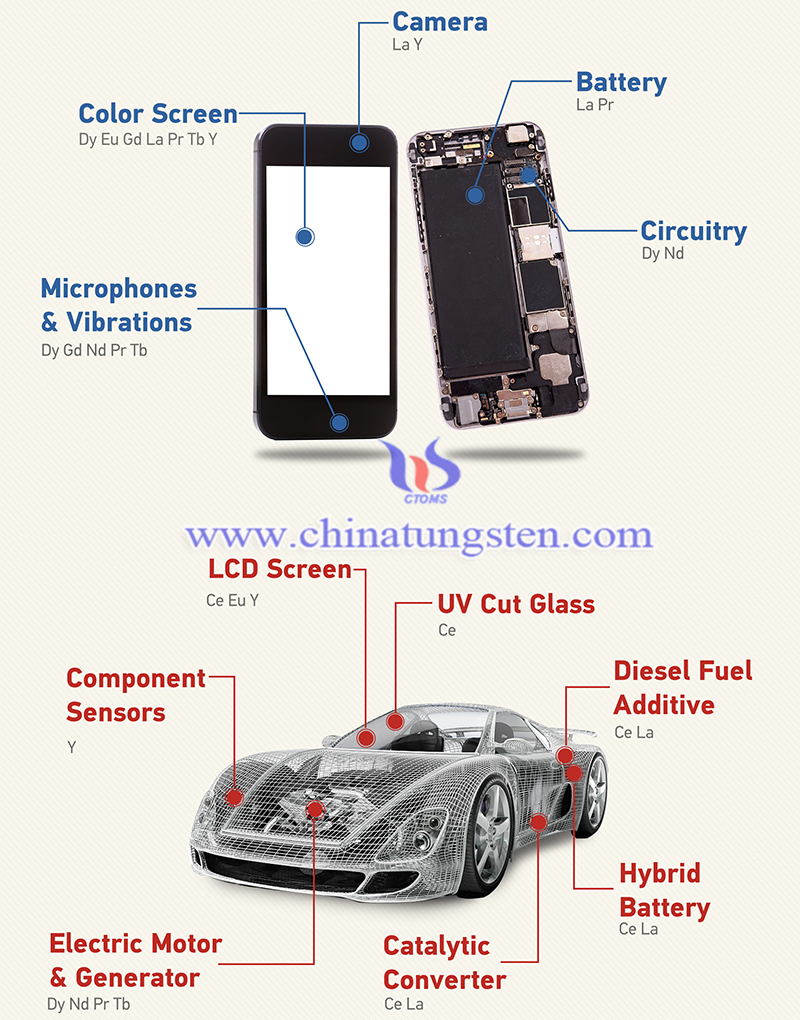 "All the Chinese companies that used to rely on Myanmar in the last five years …… now have to face supply chain risks, and there are few alternative suppliers.

China imported only 70 tons of rare earth oxides from Myanmar in August, down 93.5% from July, with unusually high imports of 180 tons from Malaysia. There were zero shipments of rare-earth carbonate mixtures last month.