Posted by: Yoyokuo 2021-08-07 Comments Off on Burundi Suspends Rare Earth Mining Due to Wealth Issues

The Burundi government stated that it has suspended operations of several international rare earth mining companies. The main reason is that the country did not get the fair share of income from the mineral resources it owns.

One of the targets runs the Gakara project, which is one of the richest rare earth deposits in the world. Rare earths have always been a key component of many high-tech products.

In a letter to the companies seen by AFP, Mining Minister Ibrahim Uwizeye stated that the decision was made earlier this month because of "numerous failures" regarding the country's mining code. "The state, which owns the soil and minerals, is not making a profit as it should," the letter said. 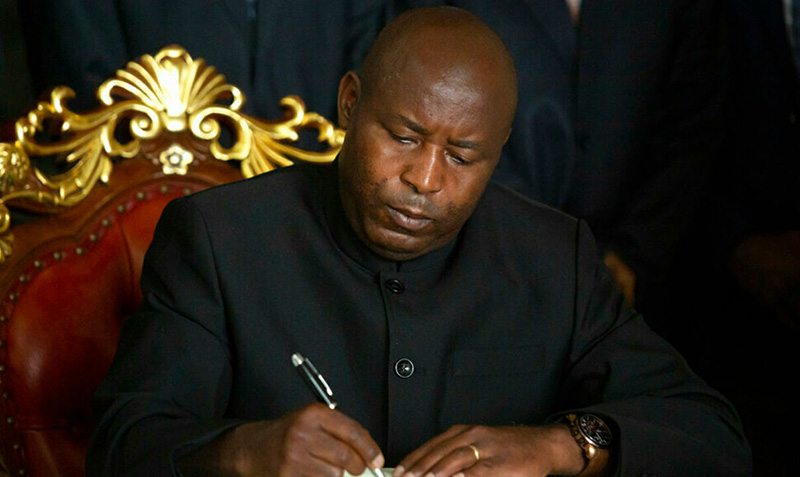 Uwizeye described the mining contracts as "unbalanced". "We want to renegotiate all these agreements for the benefit of the people because these minerals must be used to finance the development of the country," he told AFP Thursday.

The seven companies involved are from the UK, China, and Russia, but the main target of Burundi’s anger is Rainbow Rare Earths, which is listed in the UK.

Rainbow operates the Gakara project through a subsidiary whose mine is the only mine in Africa that produces rare earths. The subsidiary is owned by the Burundian government with 10% of the shares.

The other is that companies involved in mining gold and coltan have been suspended, and their products are mainly used in electronic equipment. 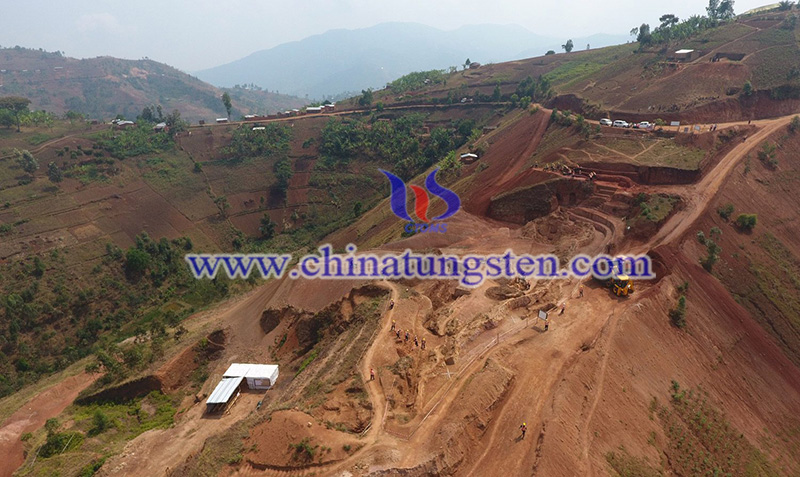 The country has high hopes for its industrial mining business, especially rare earths, but its revenue so far has been lower than expected.

Uwizeye stated that our country wanted a fairer share of the revenue from the Gakara project and had ordered Rainbow to stop exporting rare earth concentrates until the problem was resolved. Rainbow did not immediately respond to a request for comment.

“Burundi expects to earn approximately US$1.5 million from the mining industry in fiscal 2021… which is very little compared to what is exported,” said Gabriel Rufyiri, president of Olucome, the country’s main anti-corruption regulator.

According to Amnesty International, President Evariste Ndayishimiye, who took office in June 2020, has listed the fight against corruption as Burundi’s top priority. For many years, the country has been listed as one of the 10 most corrupt countries.

Rare earth mining not only is significant for Burundi’s development but also is essential for the manufacture of magnets for future industries like wind turbines, robots, and electric cars, as well as consumer products such as smartphones, computer screens, and telescope lenses for the world.