Australia has long relied on goods manufactured overseas, but the country has other opportunities to improve the rare earth value chain. In addition to producing high value-added oxides, metals and alloys, it can also produce rare earth magnets and other high-tech and high-value products. Reliable domestic supply will further promote the development of high-value industries, such as electronics and defense applications.

The country holds large reserves of key minerals that are essential for the manufacture of advanced technologies such as electric vehicles, mobile phones and renewable energy systems. Rare earths are a subset of key minerals essential to our digital world. There are 0.15 grams of palladium in the iPhone, 472 kg of composite rare earths in the F-35 jet, and 4 tons in the Virginia-class submarine.

Rare earths include 15 elements in the lanthanide series. Together with other minerals such as palladium, lithium, and manganese, they were included in the U.S. government's 2018 list of 35 key minerals. The country owns the world's sixth-largest reserves of rare earth minerals and is the second-largest producer, but most of our resources have not yet been exploited.

Although Australia has the opportunity to become a producer and manufacturer of key minerals and rare earths, the global market still relies on China, which occupies more than 80% of the supply chain in the global rare earth market. 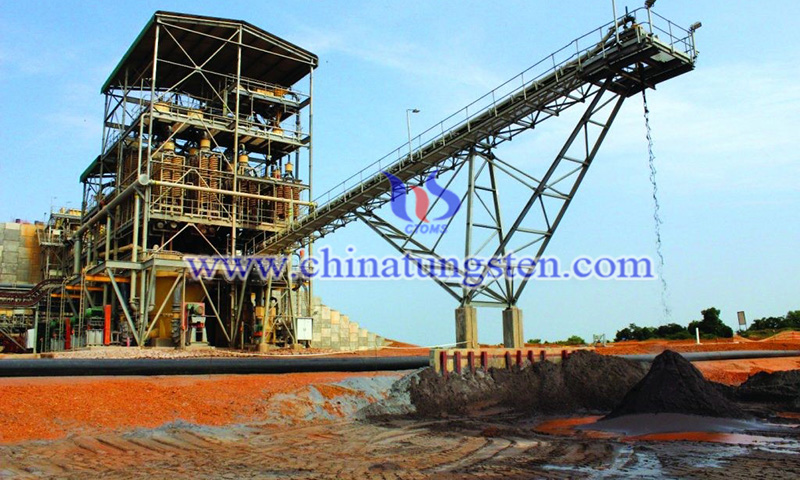 However, mining rare earth reserves is only part of it, especially if it cooperates with its allies to strengthen its resilience in the face of the dominance of the Chinese market. The country needs to get rid of the old habit of using its natural resources, sending them to overseas production lines, and importing finished products.

The Australian Government's 2019 critical minerals manufacturing road map identifies opportunities and challenges. It states that, given that “most of the primary ores are shipped overseas for processing, the country gains a small portion of the potential overall benefit.” Obtain greater benefits in these value chains.

Australia needs to be able to focus on manufacturing rare earth magnets for niche applications. CSIRO analysis shows that although Australian lithium exports in 2017 were worth US$1.1 billion, they only accounted for less than 1% of the global battery value chain.

But the challenge is not just to obtain processed minerals. Australia has been very successful in downstream processing and may also be successful in manufacturing, but the government has stated that it needs to move up the value chain to take advantage of this opportunity.

The administration of US President Joe Biden has recognized this opportunity. Its "green economy" initiative will promote active plans in the development of renewable energy, smart grids and large-scale electric vehicles. The US renewable energy sector is expected to surpass the defense sector as a customer of critical minerals.

In the past 18 months, policy discussions on "green" steel (using hydrogen instead of coal) and national resilience have reflected changes in government and consumer thinking. Manufacturers and consumers may indeed be willing to pay a premium for environmentally friendly and resilient products. There is still a long way to go before Australia develops the will to improve the rare earth magnets value chain.

Link to this article：Australia's Opportunity to Make Rare Earth magnets