Posted by: Yoyokuo 2021-07-21 Comments Off on Xiamen Tungsten Funds to Expand NCM Capacity 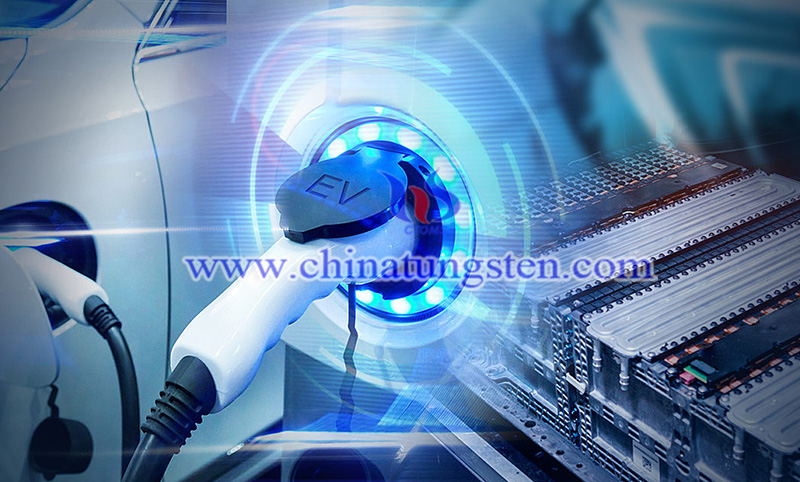 The company will raise 1.5 billion yuan ($232 million) through an initial public offering to fund the construction of a lithium nickel-cobalt-manganese oxide plant with an annual capacity of 20,000 tons in Xiamen, Fujian Province, southeast China.

The construction period is 24 months, and the company's nickel-cobalt-manganese production capacity will increase from 30,000 tons/year to 50,000 tons/year after it is put into operation. 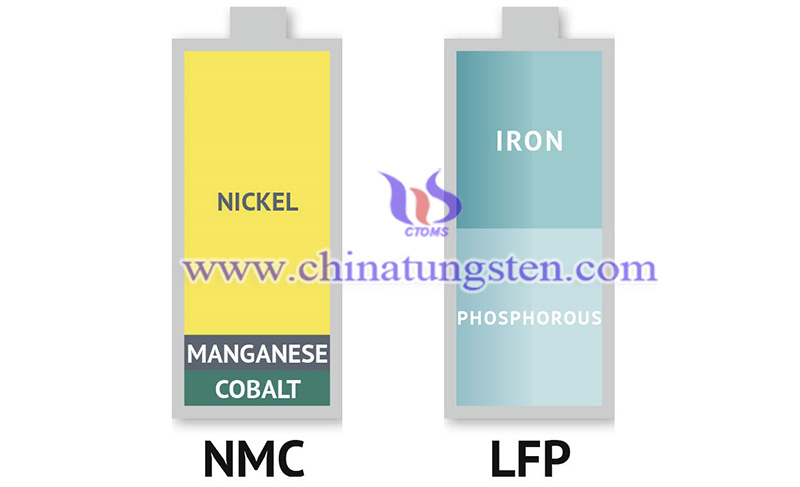 It also plans to build another 20,000-ton/year nickel-cobalt-manganese production line to meet the fiercely growing demand of the electric vehicle (EV) industry. More details including the release date were not disclosed. 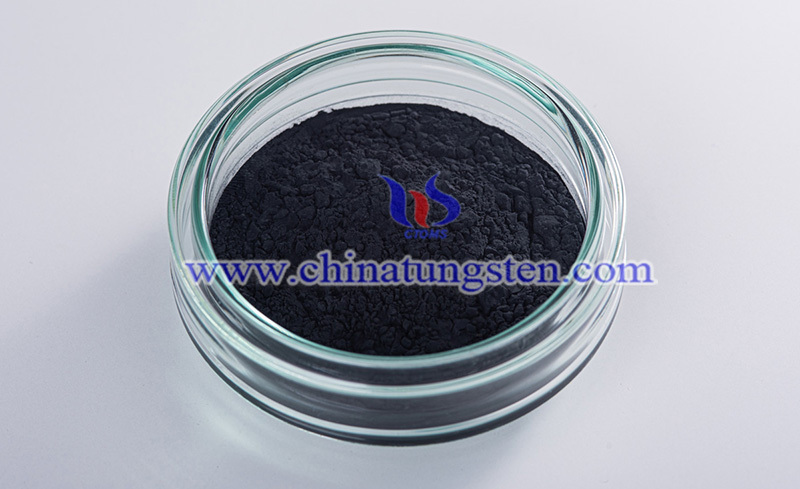 China's new energy vehicle market has grown rapidly this year, with the output reaching 1.215 million vehicles from January to June, a year-on-year increase of 200.6%. According to data from the China Association of Automobile Manufacturers (CAAM), sales surged by 201.5% to 1.206 million units during the same period.

According to data released by CAAM, the newly installed capacity of nickel-cobalt-manganese lithium batteries surged to 52.5GWh in the first half of 2021, a year-on-year increase of 200.3%. In the long run, this is expected to boost demand for NCM in turn. Argus predicts that domestic production in 2021 will increase by 42.9% year-on-year to 300,000 tons.

Link to this article：Xiamen Tungsten Funds to Expand NCM Capacity