This metal indium (lm) applies to smartphone glass and dimmable windows, and it is expected to be used up within the next 10 years. A new plasma coating technology may cause the use of rare earth metal to be phased out.

Indium is generally only found in small deposits. Industrial lm is usually a by-product of zinc mining. This means that lm may be in short supply, if the demand for optoelectronic devices such as LCDs and touch panels continue to increase.

A team led by researchers from the University of Sydney has developed a low-cost, sustainable, and off-the-shelf technology that can dim the screens of electronic devices, anti-reflective car rearview mirrors, and smart building windows at a cost of only part of the current technology. 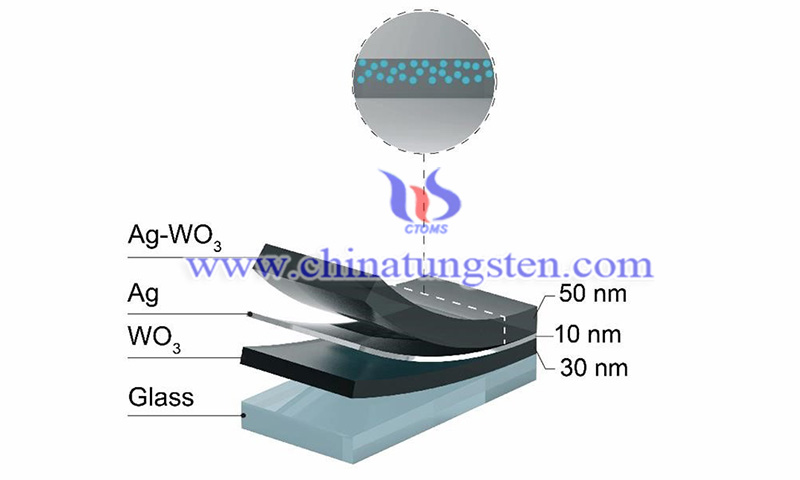 Plasma is called the fourth state of matter and is produced by adding energy to gas. Plasma is most commonly used in fluorescent bulbs, neon lights, and some TV and computer screens.

According to participating scientists, the new tech will replace indium, which is one of the scarcest but commonly used modern materials in the world. It is currently widely used in devices such as smartphones and computers, windshields, and automatic dimming windows.

Dr. Behnam Akhavan from the School of Biomedical Engineering, the School of Physics and the Sydney Nanoscience Centre has developed a plasma-generated hybrid nanocomposite that does not contain indium. And based on this technology, a low-cost, easy-to-use, and environmentally friendly electrochromic technology is provided. The glass can be darkened by pressing a button or touching the screen.

This plasma-generating material is composed of tungsten oxide and silver, and can be applied to almost any solid surface, including flexible plastics. "When you change the transparency of wearable electronic devices or smart windows, electrochromic devices are working," said Dr. Akhavan.

"So far, these devices usually rely on materials such as indium to complete this work. The technology we created does not require lm, but uses a three-layer structure of plasma engineering that is much cheaper to produce."

An early iteration of the technology first appeared in 2019, using a new tungsten oxide deposition method called "HiPIMS" (the plasma coating technology used to make these materials). Now, the team has developed a nanocomposite of tungsten oxide and silver instead of a bare tungsten oxide layer. This nanotechnology-based approach enables electrochromic devices to efficiently change colors according to user requirements.

The plasma coating is transparent and conductive. They consist of a layer of silver that is about 10,000 times thinner than the width of a human hair and are placed between two nano-layers of tungsten oxide decorated with silver nanoparticles. "Then these plasma-made coatings can be applied to electronic paper, smartphones and glass windows, and can be darkened by applying a small current."