VML May Become No.1 Rare Earth Producer in North America

Posted by: Chris Na 2021-08-17 Comments Off on VML May Become No.1 Rare Earth Producer in North America

VML May Become No.1 Rare Earth Producer in North America

Investissement Québec, a joint venture partner of VML in Quebec, holds the remaining 32% of the Kipawa project. The Kipawa and Zeus exploration projects are both located in Quebec, Canada. The acquisition cost a total of 8 million Canadian dollars. 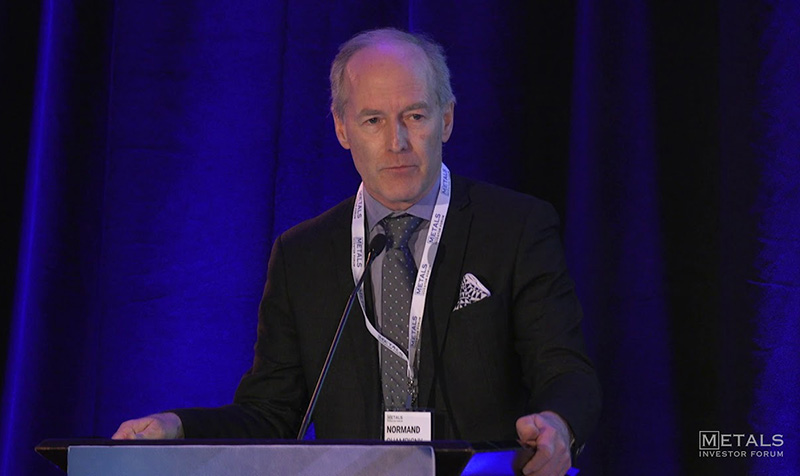 Previously, the Kipawa project was held by a joint venture with Toyotsu Rare Earth Canada, which included offtake terms. Toyotsu's equity has been converted into a 10% equity interest in net profits.

Due to the application of rare earths in modern technology, they have become more and more important worldwide.

Normand Champigny, CEO of Quebec Vital Metals, said: "We are pleased with Vital Metals' acquisition of these projects. Since the establishment of QPM in 2018, we have achieved success in the monetization of non-core assets. "

Quebec Vital Metals is a gold exploration company that owns a large area of land in the Eeyou Istchee James Bay area of Quebec. The company is close to the Éléonore gold mine of Newmont Corporation.

VML is a Canadian rare earth producer. The Nechalacho rare earth project in North America in June 2021 is its first operating project. It owns a series of projects in Canada, Africa, and Germany, including rare earths, technical metals, and gold.

Link to this article：VML May Become No.1 Rare Earth Producer in North America