Posted by: Yoyokuo 2021-06-07 Comments Off on USA Rare Earth Exercises Option to Acquire 80% of Round Top Project

USA Rare Earth and Texas Mineral Resources Corporation (OTCQB: TMRC) recently announced that USA Rare Earth has exercised its option to acquire 80% of rare earths, lithium, and other key minerals in the Round Top project in Hudspeth County, Texas. The option has been exercised in accordance with the terms of the amended and restated option agreement signed with Texas Mineral Resources (TMRC) in 2019. 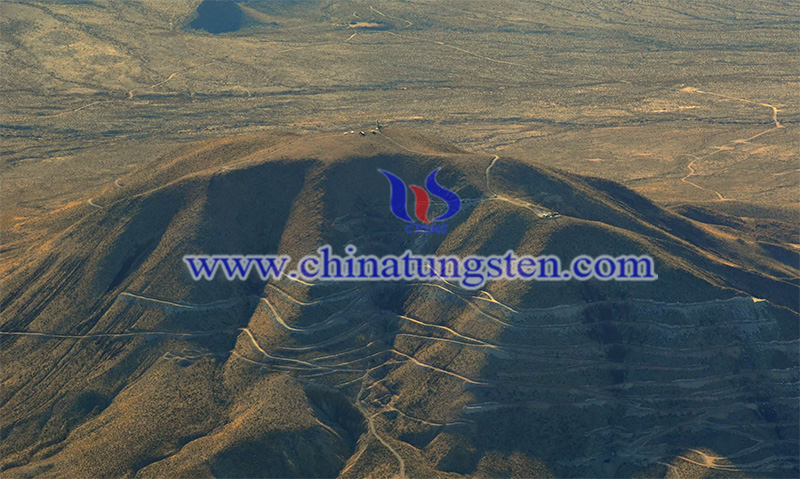 The demonstration plant will support DFS, allowing and producing representative materials for evaluation by potential customers. The Round Top joint venture has obtained a construction precipitation permit from the Texas Commission for Environmental Quality (TCEQ) and has begun to conduct 20,000 metric tons of bulk samples to support feasibility studies and demonstration plants.

The USA Rare Earth Company owns an 80% joint venture interest in the Round Top heavy rare earth and critical mineral project, which is located in Hudspeth County, West Texas. Round Top project has a variety of key heavy rare earth elements, high-tech metals, including lithium, gallium, zirconium, hafnium and beryllium.

According to the preliminary economic assessment (dated August 16, 2019), the estimated net present value before tax is US$1.56 billion, and the discount rate is 10%. Based on the 20-year mining plan, the plan only accounts for the determined, measured, and indicated13% of inferred resources. 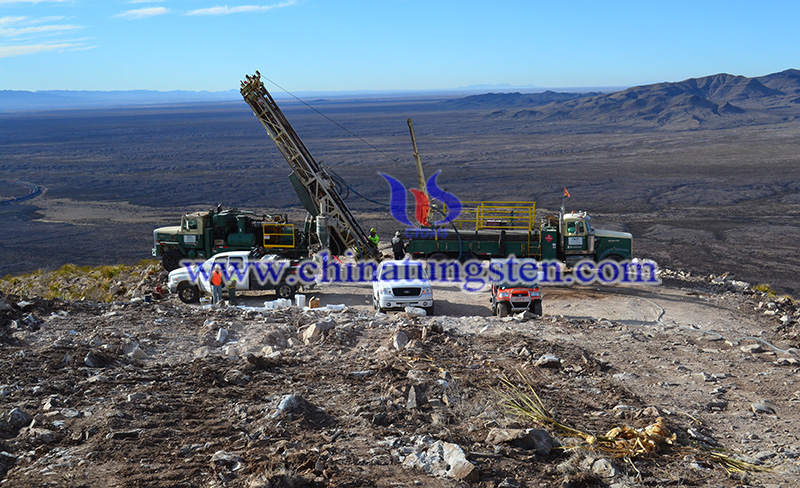