Setting Up Rare Earth Supply System in UK is Tricky

Posted by: Chris Na 2021-06-07 Comments Off on Setting Up Rare Earth Supply System in UK is Tricky

Setting Up Rare Earth Supply System in UK is Tricky

With regard to the promotion of industrial policy in the UK, there has been anxiety that critical materials such as rare earths are highly dependent on imports. The British government is eager to find a solution-establishing a rare earth supply system. To get rid of its dependence on China's rare earths, Britain is stepping up the localization and diversification of related supply chains.

According to British media reports, Britain is developing and establishing a nationwide rare earth reserve. At the same time, officials from the British Department of Commerce are also discussing how to ensure the availability of critical raw materials such as lithium and cobalt. British Telecom quoted government sources as saying that Britain can build global inventory reserves to avoid shortages, and establish domestic resources in potential lithium mines in the Cornwall area, or use diplomatic networks to cooperate with foreign private businesses to ensure that related supplies would not be interrupted. 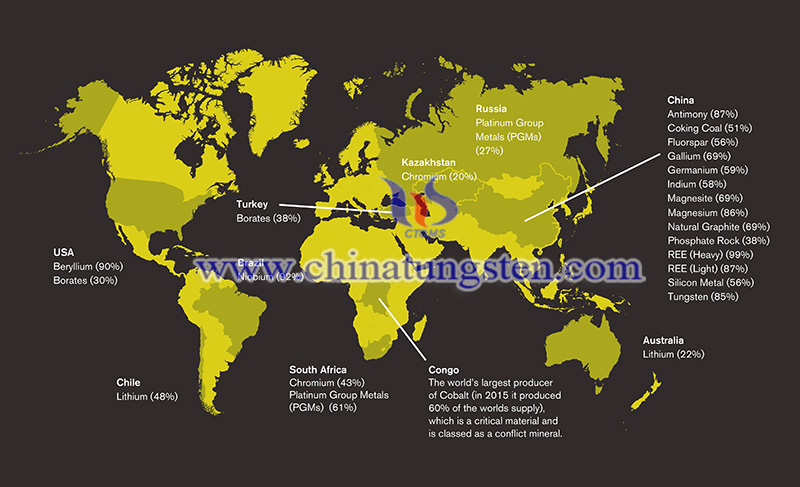 In addition, the British company HyProMag is considering recovering rare earth magnets from old computer hard drives that would otherwise be thrown into the scrap pile. The project uses hydrogen to recover magnets and is a process pioneered by Rex Harris, one of the company's founding directors and an emeritus professor at the University of Birmingham. The project is not only an environmental experiment but also part of the UK's efforts to establish its rare earth supply system.