A UK company will shortly start processing rare earth metals from Angola. At present, 98% of strategic rare earth commodities in Europe depend on China. The new venture – Pensana will throw up a challenge to China, which currently supplies almost all of Europe's requirements of the precious commodity.

Paul Atherley, chairman of Pensana, stated that the processing facility at Saltend in central England "is likely to be the first major separation facility established in more than a decade – one of only three major producers outside of China."

He added that the move comes at a "critical moment when most of the rare earth magnets in Europe are dependent on China", which is essential for electric vehicles, wind turbines and other strategic industries.

Saltend will initially seek to source high-purity raw materials from the company's Longonjo mine in Angola to create a high-value processing hub in the UK. According to China Lusophone Brief, Pensana is seeking to establish a world-class, independent and sustainable supply chain of rare earth metals. 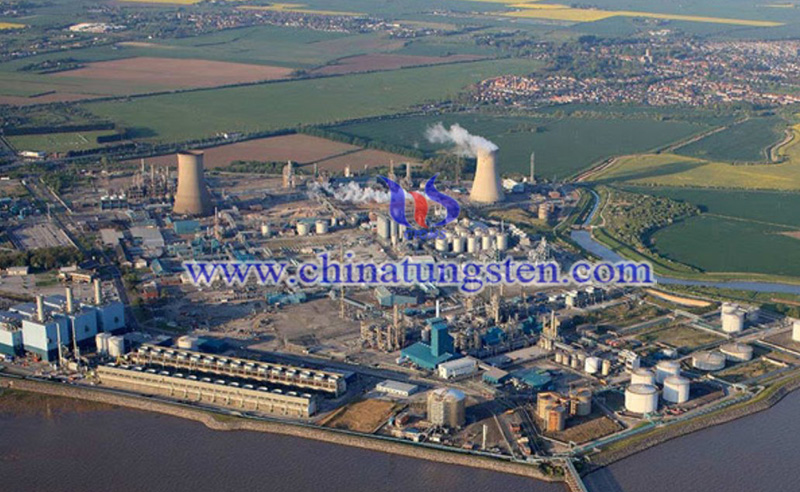 This involves planning to establish the world's first sustainable "plug-and-play" rare earth separation facility Saltend Chemicals in Humber Park, England, at a cost of 125 million U.S. dollars and a target of 12,500 tons of rare earth oxide production, including 4,500 tons of magnet metal rare earth oxides, which will account for approximately 5% of the estimated world demand in 2025.

Pensana added that Saltend "could become one of the largest rare earth processing hubs in the world, importing globally sourced raw materials in a sustainable manner and processing them into valuable oxide and metal products.”

Driven by demand from industries such as electric vehicles and offshore wind energy, the global rare earth market is expected to grow five-fold by 2030. Pensana said this "provides strong economic support for investment." 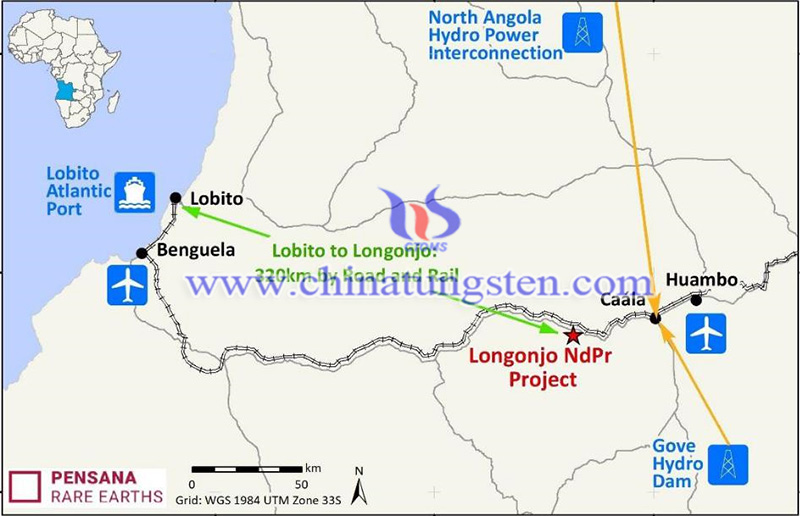 With the approval in place for Saltend and Longonjo projects in Angola, Pensana of UK hopes to start the development of these two projects for rare earth metals later this year.