Posted by: Yoyokuo 2021-06-09 Comments Off on Sodium Batteries or Boost Demand for Tungsten Disulfide 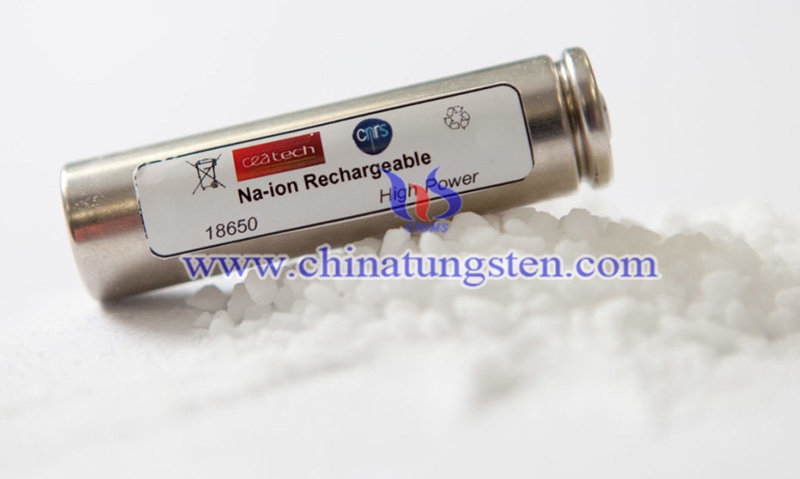 Driven by many favorable factors such as the new national standard, sharing, takeaway, express delivery, etc., the electric bicycle industry will usher in explosive growth in 2020. Some institutions predict that domestic electric bicycle production will reach 47.385 million units this year, a year-on-year increase of 40%.

It can be seen that whether it is base stations, energy storage power stations or electric bicycles, there is still a lot of room for development to spur the increase in demand for batteries, which in turn can promote the emergence of more new energy storage materials such as WS2.

Tungsten disulfide is a layered material with significant surface effects, electronic mobility and thermochemical stability, so it is often compounded with graphene (C) and used as the anode material of sodium ion batteries. Studies have shown that the composite material (WS2/C) exhibits a high reversible specific capacity of 270mAh/g at 100mA/g, which can effectively make up for the shortcomings of single-component WS2 or C as anode materials.

In general, WS2/C composite materials improve the overall performance of sodium batteries. Under the effects of the expected good development of downstream industries such as 5G base stations, energy storage power stations, and electric bicycles, the demand for tungsten disulfide may usher in a turning point.