Posted by: Chris Na 2021-07-18 Comments Off on Rare Earths and Renewable Power Exploration

REMX is the original and the only exchange-traded fund focused on rare earths stocks, with a history of nearly 11 years. In the market for more than a decade, REMX has become a well-known destination for equity investment and now is searching for the trend of renewable power. These companies produce materials needed to manufacture popular everyday products, such as hybrid cars and smartphones, as well as some military weapons. 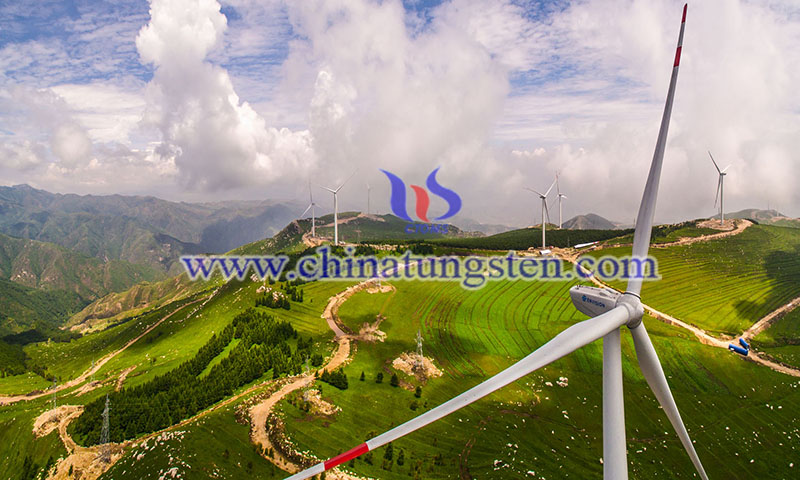 "Due to the transition to low-carbon technologies, the demand for rare earth is expected to surge. More and more rare earth metals are used in sustainable energy applications such as wind power generation and electric vehicles through permanent magnets containing rare earth metals," according to BNP Paribas research. 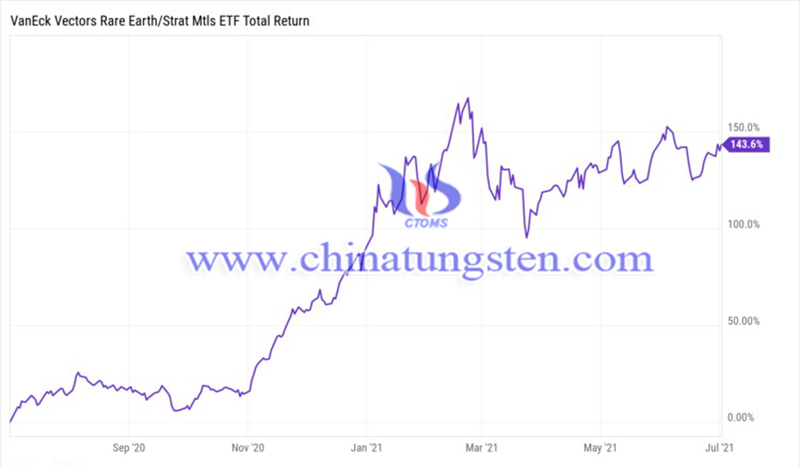 China's dominant production position and its pricing power are prompting other countries to pay more attention to rare earth procurement. For example, the National Defense is prioritizing the purchase of more rare earth domestically, while the European Commission is monitoring the supply chain risks against China.

"In this context, some countries seek to reduce their dependence on Chinese supplies. A mine in western Texas can provide the United States with a 130-year supply of 15 of the 17 rare earth elements. Japan has invested in an Australian base with large deposits," BNP Paribas pointed out. 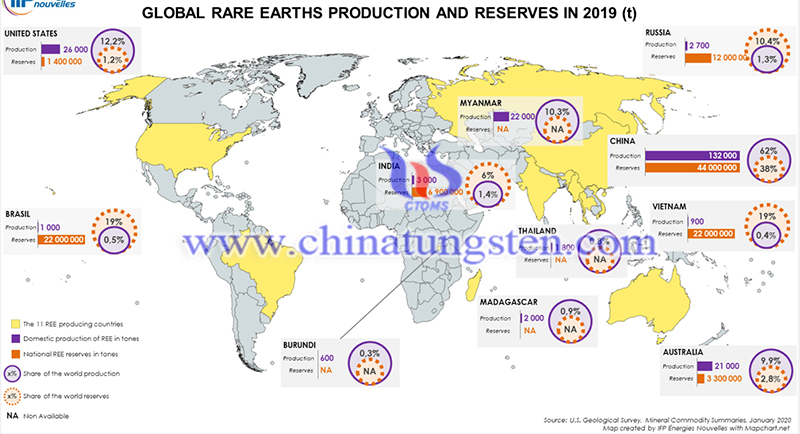 In addition, the electric vehicle industry-currently an important end market for rare earths is using these materials in large quantities and is therefore vigorously promoting alternatives.

"The transition to a renewable power system will drive a substantial increase in demand for these minerals, which means that the energy sector is becoming a major force in the minerals market," the International Energy Agency said.

Link to this article：Rare Earths and Renewable Power Exploration