The Sultan of Perak, Sultan Nazrin Muizzuddin Shah, said that the extraction of non-radioactive rare earth elements (NR-REE) is one of the new sources of income that the Perak state government is committed to increasing revenue. However, Sultan Nazrin cautioned that health, safety, and environmental factors, including the long-term interests of the country and the people, must be prioritized and can not be compromised.

"Since NR-REE is widely used in many high-tech industries such as healthcare and defense, it is one of the more important minerals now and in the future," Sultan Nazrin said in the opening speech of the Perak Assembly. "It is estimated that 1,687,500 tons of NR-REE can be found in Perak."

Sultan Nazrin stated that a cutting-edge project to mine NR-REE on 213.8 hectares of land has been launched. "The government has been very cautious when issuing licenses for large-scale mining of NR-REE. Don't be too hasty, we must learn from the past. " 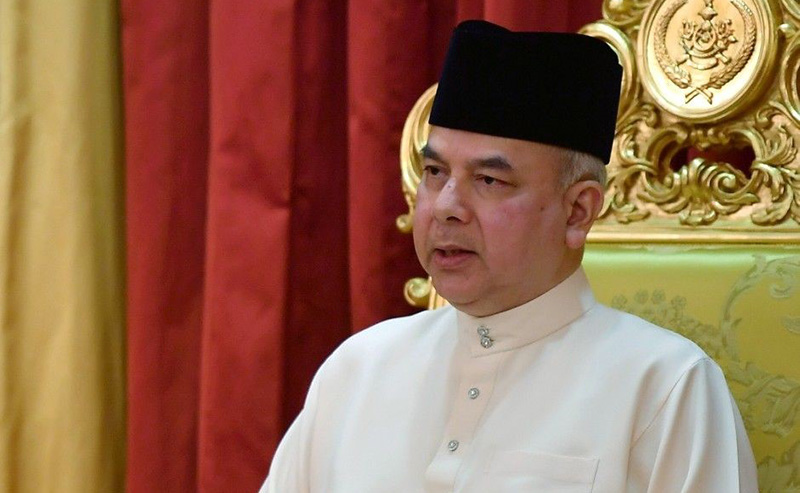 As one of the thirteen states of Malaysia, Perak means silver in Malay. Because tin mines were discovered in Perak before, they mistakenly thought it was silver. Although it was later identified as tin, the state name was still retained.

Earlier, the mining of tin mines caused unrecoverable damage to the landscape of Perak and caused serious health, safety, and environmental damage to the country and local people in Perak. This proves that Sultan Nazrin said that NR-REE license granting should be treated with caution.

Perak state government managers also stated that the country will not be satisfied with just producing raw materials. "Upstream industrial chains such as the supply of raw materials should complement downstream activities, so that returns have higher added value, and promote and create high-level employment opportunities and living standards for locals," he said.

"Mentri Besar Incorporated has taken measures to search and test all the ways to establish cooperation between scientists and experts to conduct research on this newly discovered mineral NR-REE, while the National Development Corporation has taken the lead in efforts to develop mid and downstream industries," he added.

In addition to the rare earth projects in Perak State that must not harm health, safety, and the environment, Sultan Nazrin also said that the country must pay attention to threats to food security.

"The World Food Programme warns that 41 million people in 43 countries are at risk of hunger, which is higher than the 27 million in 2019." He said: "Besides climate change and economic problems worsened by the Covid-19 pandemic, the increase in basic food prices has also raised the risk of hunger."