During this quarter, after discovering that diamond drilling intersects a 100m wide pegmatite vein group, which contains Li mineralization related to lepidolite, the company promised to speed up the work progress and identify JORC resources for Reung Kiet.

The drilling results are consistent with the prospective area of at least 1 kilometer previously identified by Pan Asia, which is associated with large amounts of Li in trenches, cuttings, and soil anomalies. 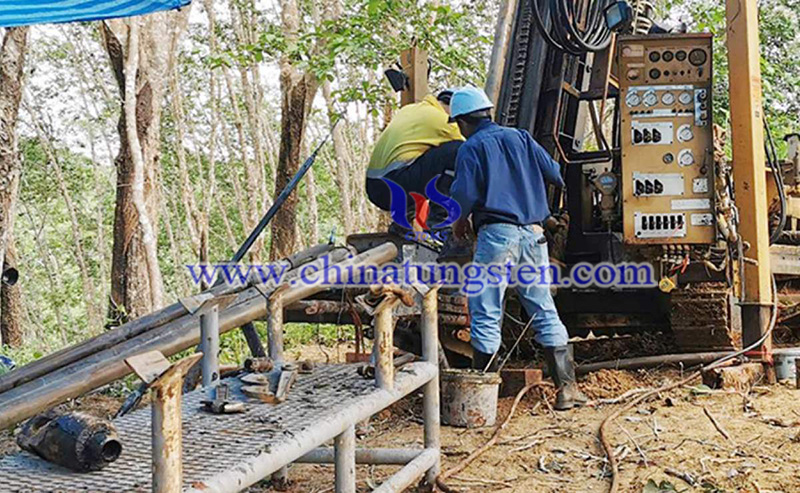 The company is carrying out additional drilling and plans to identify resources on the western and eastern margins of the pegmatite group, as well as supplement the current drilling model. It also plans to conduct some extended drilling in depth and direction. The diamond tail will also be completed on holes RKDD006 to RKDD010 to test the modified geological model.

Reung Kiet is a known tin mining area near Phuket. So far, exploration in the area has identified more than 2.5 kilometers of mining areas, including two historic tin deposits and several lepidolite-rich dyke swarms zones.

It includes an open-pit tin mine 500m long and 125m wide. The mining of weathered pegmatite extends from the top of the hard rock to 25m below the surface. It is expected that resource estimation and exploration will be carried out in the second half of 2021.

The company also received drilling results from the Khao Soon mine project, which confirmed the existence of extensive, high-grade near-surface tungsten mines.

This is consistent with the exploration target model and confirms the shallow, inclined geometry and solid tungsten grades which start from the surface.

It also emphasizes that the Khao Soon mineralization has the correct shape and size for open-pit mining.

Pan Asia is expected to further drill conduct resource estimates in the second half of 2021.

During the quarter, the company pointed out that it considered several strategies in line with its strategic goals, such as settling in Asia and complementing its existing projects.

Asian projects are the first choice for companies because they provide opportunities to enter the modern industrial economy. Asia has a globally competitive cost environment and is the fastest growing and most populous region on the planet.

At the same time, the company is also looking for projects such as tungsten and lithium projects that have the potential to control the cost curve to the lowest or the top third and create opportunities for the company to add value downstream.