Posted by: Chris Na 2021-09-18 Comments Off on Overcoming Shortage of Rare Earths with Circular Economy

A report by Adamas Intelligence predicts that if the global rare-earth industry continues to extract resources in the same way, rare earths demand will exceed supply within three to five years. This is worrying news for the manufacturing industry because the scarcity will affect the production of high-tech products such as electric cars and robots.

Here, Claudia Jarrett, US Country Manager of EU Automation, a supplier of automation components, discussed its importance in manufacturing and how the circular economy model to help overcome rare earth shortages.

According to the author of the book "Surface Structure of Rare Earth Metals", the rare earth elements we use today were born in a supernova explosion about 10 billion years ago. They are found in many products in our daily lives, such as in fluorescent bulbs, in hard drives of PCs, mobile phones, electric cars, and many other everyday products.

Physically speaking, rare earth elements are not scarce. They are more common in the earth's crust than many other metals such as gold, uranium, or tin. However, it is considered rare because of its mineable concentration, which is not as good as most other ores. As there is no way to manually copy them for the time being, the current rare-earth resources are limited, and no substitutes can be found.

Five rare earth minerals, tantalum, silver, lithium, gallium, and indium, are widely used in modern technology. For example, tantalum is widely used in electronic capacitors in computers and mobile phones because of its energy storage capabilities. Due to its low failure rate, it is also used in automobiles and avionics, nuclear power, and wind turbines. 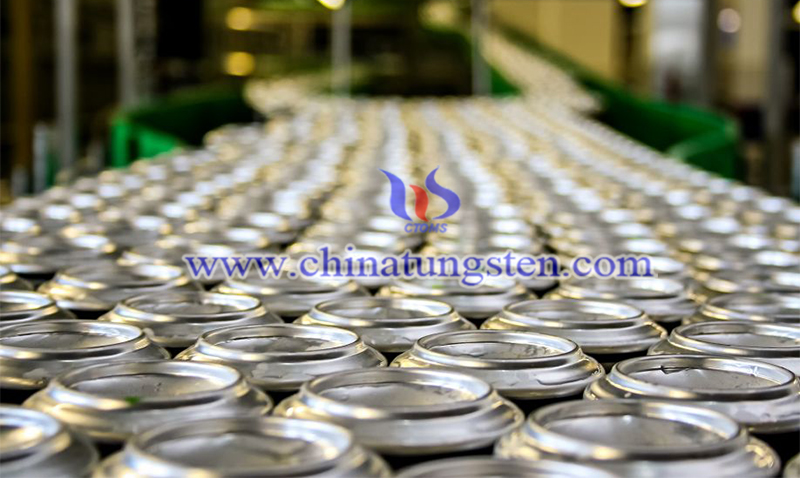 Another important rare earth mineral, gallium, is used in human-machine interfaces (HMI), screens, and solar panels in its liquid form. Because of its low melting point but the high boiling point, its heat transfer and cooling properties are used in gallium arsenide (GaAs) and gallium nitride (GaN) compounds in semiconductors.

The complex recycling process and environmental impact of these materials are some of the reasons why the supply of rare earth minerals is shortage. Sector precious metal minerals (such as gold) can be extracted from traditional technologies through recycling. However, it is more difficult to recover rare earth minerals because the smelting process is very energy-intensive. And it may generate harmful emissions, and requires further downstream separation processes.

Nowadays, people have more technical products but don't have idea how to recycle them. This status quo has also led to the scarcity. According to an Ipsos MORI survey commissioned by the Royal Society of Chemistry, 51% of British households have at least one unused electronic device. Among them, 82% have no plans to recycle or sell their equipment. During the COVID-19 pandemic, hoarding redundant technology became more common, when many people turned to remote work and education.

Rare earth elements are used to produce high-strength permanent magnets, which enable the production of consumer electronic products (such as mobile phones and laptop computers) and the automation technology used in manufacturing. If no measures are taken, the rapidly increasing demand for rare earth magnets such as neodymium, praseodymium, dysprosium, and terbium may exceed its supply in the next two decades.

To limit the global use of rare earths, manufacturers can consider replacing the traditional linear economic model with a circular model. In the circular economy model, products and materials are recycled and regenerated at the end of the useful lives. When automated components containing rare earths fail, purchasing outdated or refurbished components may be a more sustainable solution.