Midwest Energy Emissions Corporation (ME2C Environmental), a leading environmental technologies firm, will launch a REE technology test with the College of Earth and Mineral Sciences of Pennsylvania State University (Penn State). The company said this is the next stage of its rare earth technology development and commercialization.

ME2C Environmental hired the School of Earth and Mineral Sciences to evaluate the company's rare earth element (REE) technology capture capacity and regeneration potential under specific conditions. The evaluation period is scheduled to start in June and end at the end of September 2021. 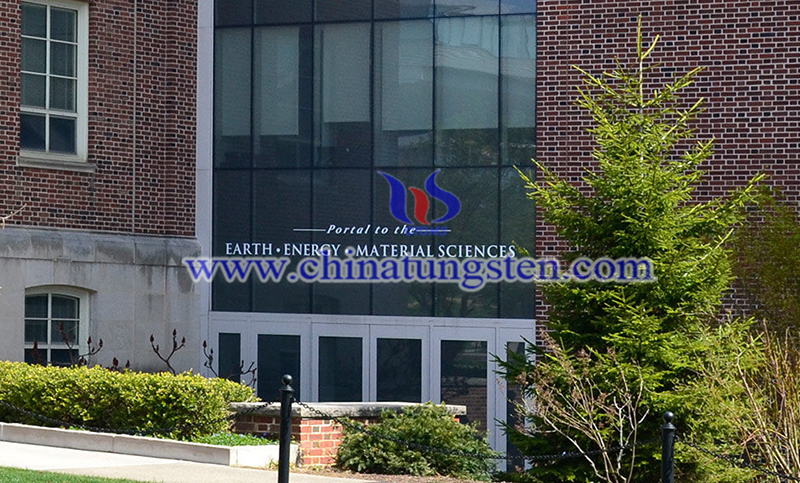 John Pavlish, Chief Technology Officer of ME2C, said, "Our new REE technology, which we are in process of developing, has yielded exciting preliminary results thus far in its ability to capture rare earth elements in an efficient manner while maintaining the purity of these minerals and reducing the amount of caustic solutions used."

He states, "Pennsylvania State University has achieved remarkable results in the research, development and testing of rare earth extraction and purification technologies. With their assistance, we are more confident than ever that we are capable of providing a commercially viable solution. This technology may be useful in a variety of applications related to mineral mining and coal ash.

The next phase of technology evaluation with Pennsylvania State University marks a critical moment in the development of this technology, which will lead to small-scale testing.

In November 2020, Penn State and the Colorado School of Mines launched a research collaboration, they said, this will support domestic demand for key minerals such as rare earths.

In October 2020, the Office of Fossil Energy of the U.S. Department of Energy provided $1.95 million in federal funding for 13 projects that will develop conceptual designs for commercially viable technologies for extracting rare earth elements (REE) from U.S. coal and coal by-products. 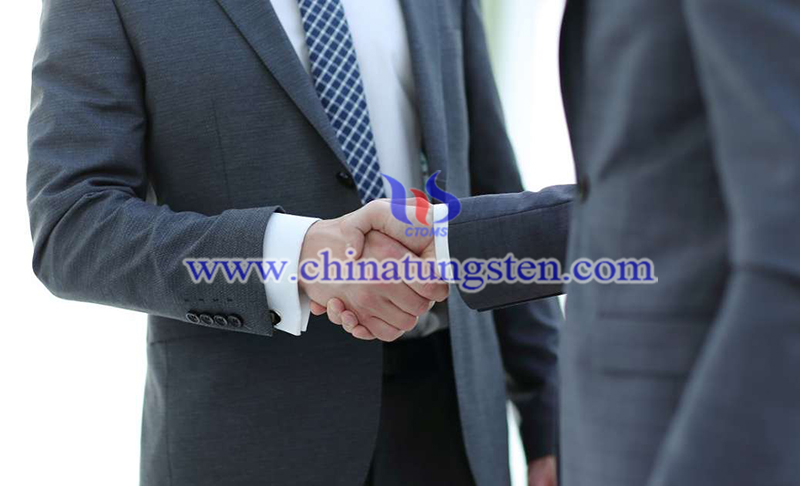 In January of this year, the U.S. Department of Energy announced a $50 million list of recipients. It has allocated funds for 15 projects that focus on innovative mining and processing technologies for "critical minerals" including rare earths.

With the current U.S. government's attention to power transportation and upcoming environmental regulations, ME2C Environmental believes that the U.S. infrastructure's reliance on and demand for these key minerals is growing, and the REE technology would be helpful.