Posted by: Yoyokuo 2021-06-01 Comments Off on Japan to Expand Scale of Rare Earth Production

Recently, Japan's government announced that it will further expand the scale of its rare earth production to improve the security of the relevant supply chain and prevent China’s export control.

As a scarce and non-renewable strategic resource, rare earths have been widely used in our daily lives, ranging from chips, mobile phones, and fluorescent lights to aviation weapons and medical equipment. In general, this product has become an indispensable functional material for automobile manufacturing, general machinery, the electronic information industry, and agriculture. 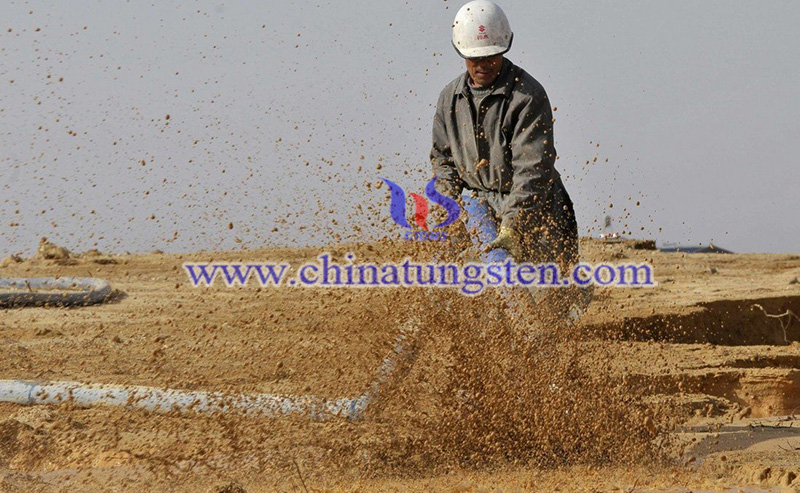 After the ‘Export Control Law’ came into effect, many countries such as the United States, Japan, India, and the United Kingdom have begun to increase investment in their rare earth industries, that is, in addition to the exchange of production technology and R&D funds, they will also cooperate in formulating international rules.

It is reported that more than 60% of rare earth production in Japan is provided by Chinese companies. In order to avoid China's ‘Export Control Law’ from adversely affecting the development of the country's high-tech industries, the country intends to cooperate in-depth with Australian companies to expand the scale of Australia's rare earth mining areas in order to reduce the risk of concentrated import of rare earth products in the same place.

In order to further strengthen the security of the supply chain, the Japanese government will assist in expanding local refining facilities and invite more domestic companies to invest in the industry. At the same time, it will also review relevant environmental protection and fire protection regulations, hoping to stable rare earth production in the country, and do everything possible to lower the cost.

Prior to this incident, the Japanese government had stated that it would expand financial assistance for the development of critical materials such as rare earths, and planned to increase the proportion of Japan’s oil, gas, metal, and mineral resources agency’s investment in mine exploration and development by more than 50% within this year to reduce private sector The burden on enterprises to accelerate the securing of important resources necessary for carbon reduction.