Posted by: Yoyokuo 2021-08-08 Comments Off on First Production at Nechalacho Rare Earth Mine

The Nechalacho Rare Earth Mine held a commissioning ceremony for a sensor-based ore sorter in the Northwest Territories of Canada last week to celebrate the first production of the mine. Vital Metals Limited began production of rare earths at its Nechalacho project, 110 kilometers east of Yellowknife in early July.

Members of Yellowknives Dene First Nation participated in the event and witnessed the first production of rare earth concentrates from one of the most abundant deposits in the world. Nechalacho is unique because it is the first time that Canada has mined mineral resources by Det’on Cho, a subsidiary of YKDFN. 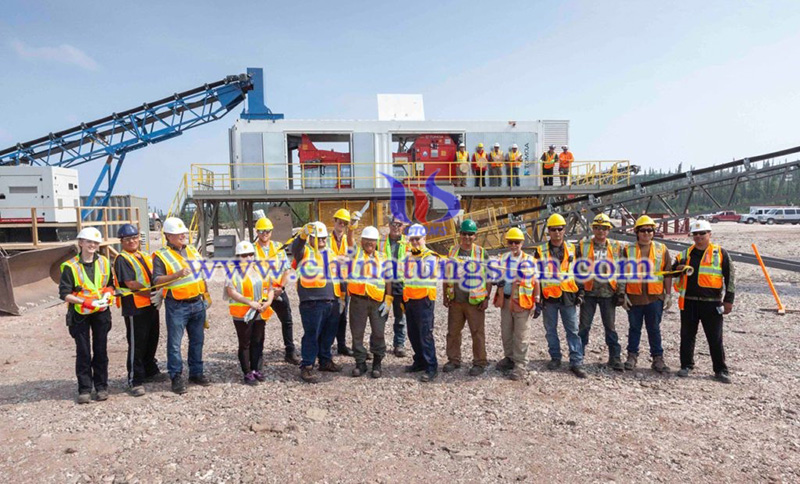 Under the control of TOMRA's sensor-based sorter, Jeremy Catholique of Lutsel K'e and Cruze Jerome of Inuvik, under the guidance of TOMRA's process engineer Russell Tjossem, completed the installation of the high-tech, low environmental impact sorter.

"The mining industry is changing. Although the sorting technology is widely used in diamond mining, this is the first time that sensor-based sorting has been used as a single step in the production of metal concentrates, and it is more environmentally friendly," Tjossem said.

He added that the sorter eliminates chemicals and tailings from the metal mining process and greatly reduces the footprint and the use of water and diesel.

YKDFN elder and councillor Jonas Sangris prayed for the safety of workers and the protection of water. Yellowknives MP William Lines used Sangris and Cheetah Resources Executive Vice President Mathew Edler to cut the ribbon for the ceremony.

One of the highlights of the commissioning ceremony of Nechalacho rare earth mine was the Yellowknives Dene Drummers, who performed on the runway of the sorter, with blue sky and green trees in the background, and the click of drilling rigs in the open-pit mine hundreds of meters away. 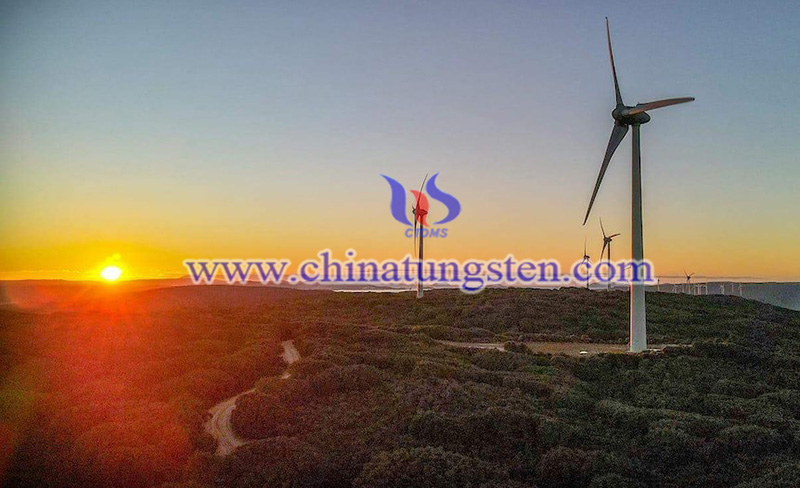 When the sorter separated the heavy red ore from the quartz-rich host rock, the participants watched as the first bag of concentrate was filled.

This is the first year of the three-year demonstration program, which will be expanded in 2024, provided that satisfactory permits and ground lease arrangements are obtained. More than 70% of Cheetah Resources' 40 employees and contractors are indigenous, including most management and supervisors.

The mine is scheduled to officially start construction this fall, and then the first batch of concentrate will be shipped to Hay River for further processing by its parent company Vital Metals in Saskatoon.

Link to this article：First Production at Nechalacho Rare Earth Mine