Posted by: Yoyokuo 2021-07-05 Comments Off on Europe to Reduce Dependence on China’s Rare Earth

Amid the impact of the Covid-19 pandemic in 2020, many manufacturing industries such as rare earth, tungsten, molybdenum, automobiles, and 3C electronics industries are facing intense tests. Due to the constraints of suppliers, Europe is committed to reducing its dependence on China's raw materials.

At the European Raw Material Alliance Summit, the former French Minister of Economy and European Commissioner of Internal Market issued a warning about the EU's dependence on 99 products, most of which are energy-intensive industrial ecology. 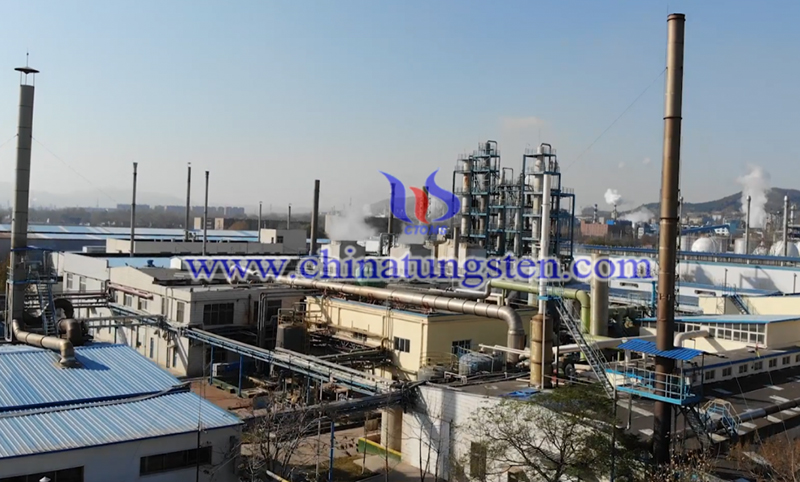 In terms of wind power, the European Commission estimates that by 2050, the total installed capacity of offshore wind power will reach 240 to 450 GW, but the current wind power capacity in the region is still at a relatively low value. It could be seen that there is still enormous room for the development of electric vehicles and wind power generation, meaning that the future demand for REEs would be huge.

However, the current supply of REEs in European countries is not very optimistic: First, it is largely dependent on China; second, EU production is limited; third, there are no European regulations to encourage ethical procurement of REEs; fourth, downstream industries that benefit from the current situation in terms of cost-benefit ratio.

To achieve this goal, the European Community has established the European Raw Materials Alliance (ERMA), and has made the value chain of rare-earth permanent magnets and motors a priority. In addition, it plans to establish partnerships with more resource-rich countries to ensure a diversified supply of critical raw materials for sustainable mining.

It is reported that if this goal is achieved, 20% of European rare-earth demand is expected to be met internally, but the remaining amount is difficult to obtain from countries other than our country, because my country is the world's largest REE reserves and exporter.

Such as REEs, tungsten, and molybdenum are also the strategic metals and rare metals, and they have been included in the list of key raw materials by the European Union. Tungsten and molybdenum are two kinds of high temperature resistant metals. Due to the good electrical conductivity, low thermal expansion coefficient, high temperature strength, low vapor pressure, and wear resistance, they are widely applicated in electric power, glass, new energy, aerospace, military, and defense, etc.

Given the significant role of rare earth, tungsten, and molybdenum materials, various countries such as Europe, America, Japan, and South Korea have been brewing to get rid of their dependence on China's related industries. However, whether their related industries can be established in a short period is unknown.