American nanotechnology company Dammorphe has developed a hydrogen production technology that uses rare earth alloys dissolved in water. This technology has the potential to provide clean hydrogen at $1/kg.

The company focuses on nanomaterials for niche applications from aerospace and defense, to energy and healthcare. It is working with partners to develop a demonstration facility with a scale of 1 metric ton per day in California, which could produce hydrogen for truck fueling.

On July 30, Carmine Battista, chief commercial officer, and chief executive officer of its hydrogen division, said in an interview with S&P Global Platts that Damorphe’s technology is scalable. Largely, integration and electrolysis are potential to make the existing low-carbon and renewable hydrogen production redundant.

Compared with electrolysis that requires higher purity water, hydrogen is decomposed from water through electrochemical reactions. This technology can produce hydrogen by dissolving alloys very slowly in the water of any quality, which is another advantage. 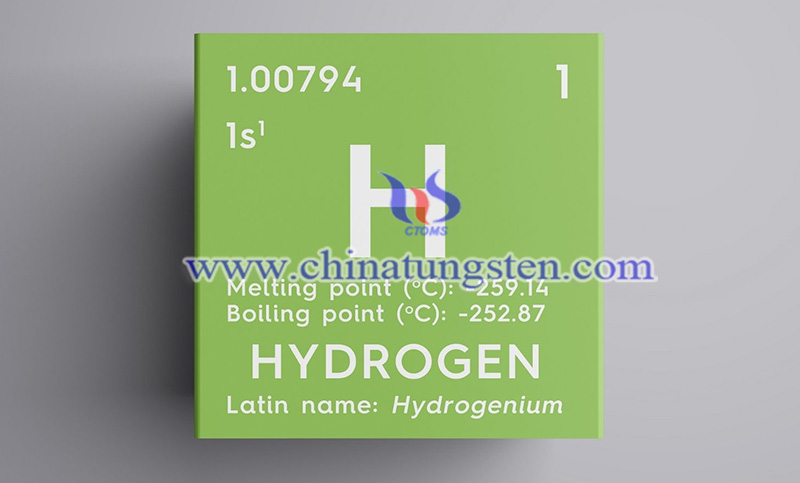 The company has already designed this reagent, Battista said, the technology to scale up the deployment of the reagent is relatively simple and inexpensive to produce. Damorphe is seeking funding to develop these systems and said it was already oversubscribed.

According to data from S&P Global Platts, Battista said that a production cost of $1 per kilogram will make hydrogen cheaper than diesel in truck transportation, and is about half the cost of California SMR production, and an eighth the cost of proton exchange membrane electrolysis.

Battista said the company wanted to sell its hydrogen at a profit slightly higher than the production cost to help develop the industry and drive demand. It will work with partners to develop distribution and production systems, while focusing on the core business of developing materials.

The company's undisclosed rare earth metals are widely used in the United States and Canada, ensuring the security of supply. Batista said that the reserves are abundant and future mining is not a problem.

Damorphe is working with a truck company in California to produce hydrogen for fuel cell electric vehicles. Battista stated that its prototype facility will start operations in 2022, and the low production cost means it does not require government support.

The company is also establishing partnerships with major energy and hydrogen companies, and many companies have expressed interest in the technology.

"We're not there to compete with anyone," Battista said. "We're here to work with people. We're here to disrupt the industry in a positive manner.

"But it is quite possible that people will reconsider their economic choices for generating hydrogen, and they will also, I imagine, consider the greenness of the hydrogen that they produce," he added. "And we hope that in some cases, we are the chosen solution."

The company is about two years away from having a supply chain that produces 50,000 metric tons of reagents per year, and Batista said it would make "a great deal more" hydrogen than that.

Then, the company plans to develop its business in Europe and the Asia-Pacific region outside the United States.

Dammorphe pointed out that compared with other regions, Europe is in a leading position in the development of clean hydrogen. But he believes that the United States can surpass Europe and lead the way in renewable hydrogen production, with the development of rare earth alloys.