China Molybdenum Invests at Tenke Fungurume Mine in Congo

Posted by: Chris Na 2021-08-14 Comments Off on China Molybdenum Invests at Tenke Fungurume Mine in Congo

China Molybdenum Invests at Tenke Fungurume Mine in Congo

According to Reuters, China Molybdenum (CMOC) plans to invest US$2.51 billion to further increase its production at the Tenke Fungurume mine in the Democratic Republic of Congo (DRC).

CMOC is the world's second largest producer of cobalt raw materials after Glencore in Switzerland. Its TFM mine will produce 15,400 tons of cobalt and 182,600 tons of copper in 2020.

The new project will be carried out at the Tenke Fungurume Copper Cobalt Mine (TFM) in Congo. China Molybdenum owns 80% of Tenke Fungurume mine, one of the world's largest copper-cobalt mines. Gecamines owns 20% of the shares. 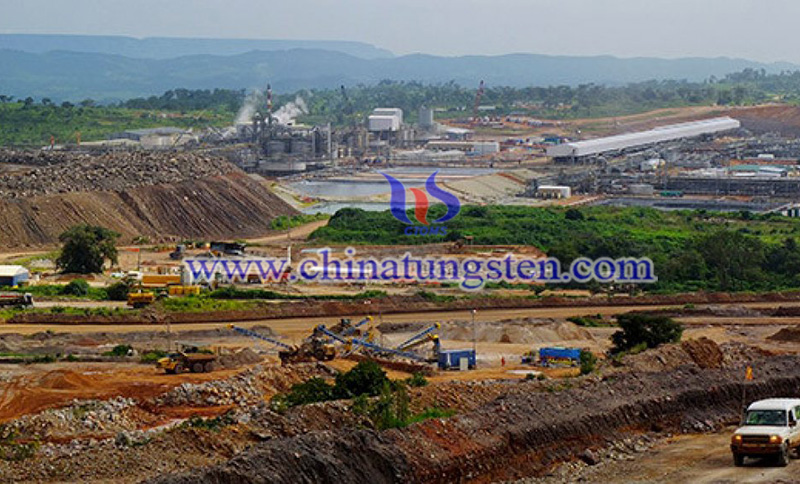 The company expects to complete the project and start production in 2023. TFM has 24.9 million tons of copper resources and 2.5 million tons of cobalt resources. In 2016, CMOC acquired the mine from the American base metal mining company Freeport-McMoRan.

According to a statement issued by the company earlier, the TFM mine started trial production on July 16 this year.

"In the first quarter of 2021, the company completed a capital project investment of 684 million yuan, a year-on-year increase of 37%, including the expansion of the Congo TFM and Australia NPM planned to be put into operation in the second quarter, further release of production capacity and cost optimization. The continued efforts of CMOC will enable the company to better seize the rising space of metal prices and achieve stronger profitability," China Molybdenum said in its 2021 first quarter performance report.

At present, the trading price of cobalt is about US$50,000 per ton, which is an important part of electric vehicle batteries. As the world strives to reduce carbon emissions, sales of electric vehicles may continue to grow in the next few years. 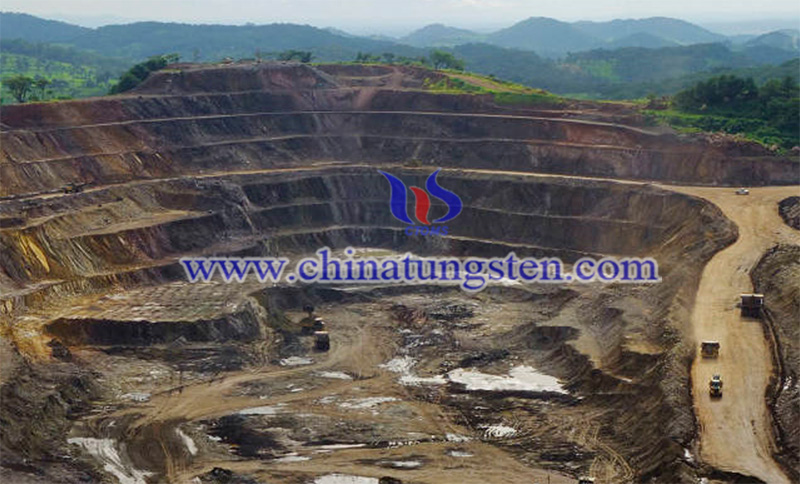 As a world leader in cobalt production, the Democratic Republic of Congo created an entity called EGC to buy artisanal cobalt from miners in the country and sell it to unregulated middlemen.

Cobalt prices have been volatile and reached a ten-year high of nearly US$100,000 per ton in 2018 (almost twice the current price).

In the past few years, the battery material market has been growing rapidly. The increase in lead-acid and lithium-ion (Li-ion) battery usage, coupled with the surge in demand from the consumer electronics and automotive industries, are some of the main drivers of the global battery materials market.

The compound annual growth rate from 2021 to 2030 is 5.9%. By 2030, the global battery materials market is expected to reach 80.5 billion US dollars. According to data from Allied Market Research.