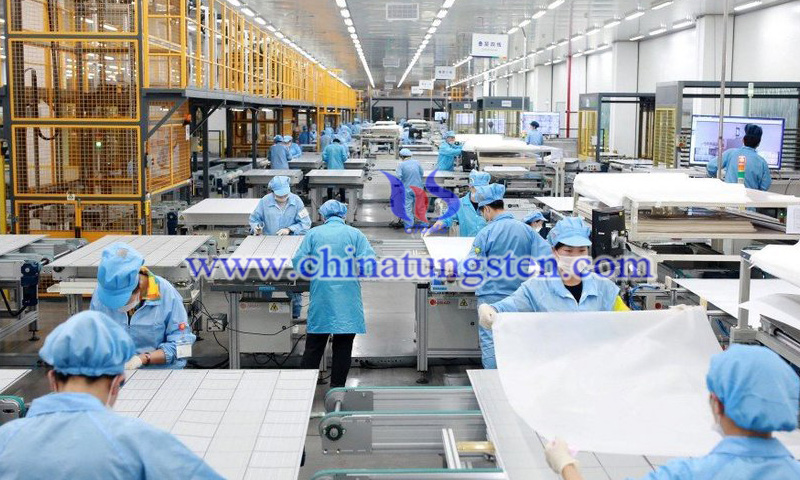 For most of the past two years, due to pollution, the production of heavy rare earths  on clay has been completely curbed. Today, more than one-third of China's rare earth-containing concentrates are imported, including most of the demand for heavy rare earths. This is not only the result of the fight against pollution, but also the continued prohibition of the processing of ionic clay, both to reduce pollution and to protect scarce and declining resources. 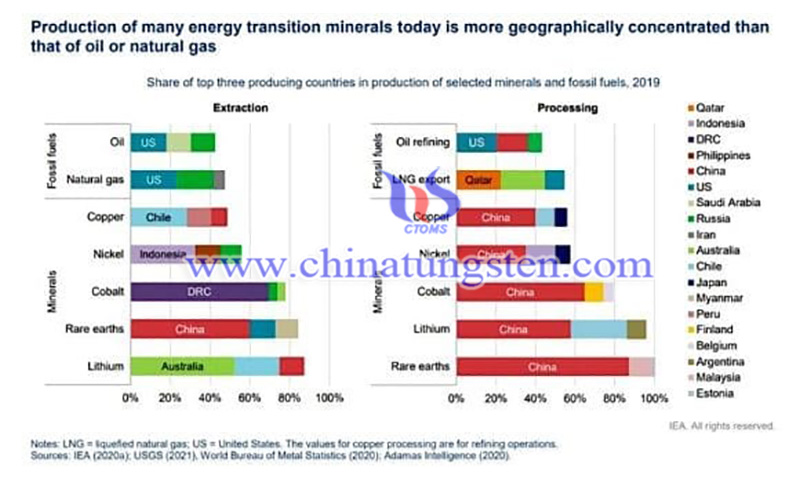 Relevant people speculate that before 2025, the third phase will be announced and implemented, that is, to merge all the production and processing of rare earths in China, including light, medium and heavy rare earths, so that there will be only one Chinese rare earth producer and processor at that time. If this happens, it is impossible for any non-Chinese company to control the price or supply of rare earths. 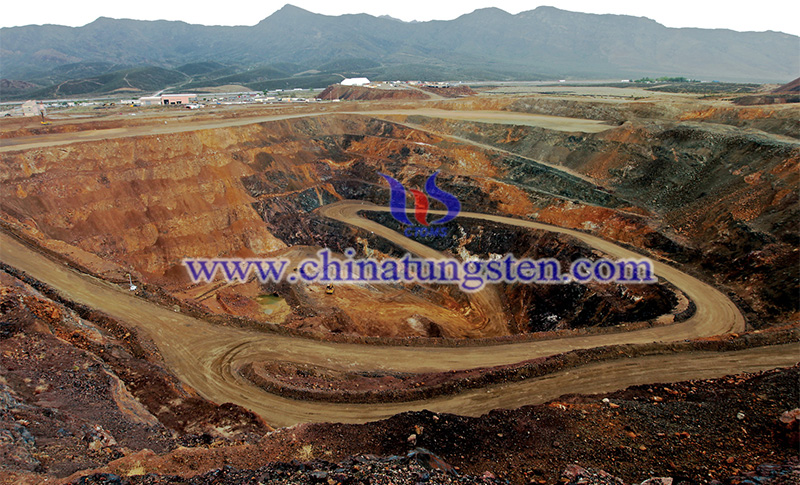