Canadian Congress to Protect Critical Minerals Such as Rare Earths

Posted by: Yoyokuo 2021-07-07 Comments Off on Canadian Congress to Protect Critical Minerals Such as Rare Earths

Canadian Congress to Protect Critical Minerals Such as Rare Earths

A new Canadian Congress report recommends that as the Chinese Communist regime strengthens its control over the supply of rare earths and other critical materials, the Canadian government should take action to protect the country’s critical mineral industries.

The minerals mentioned in the report include magnesium, lithium and cobalt, which are used to make electric car batteries, mobile phone components, solar panels, and missiles.

A research report from the Natural Resources Committee of the House of Representatives detailed how the federal government failed to secure a supply chain for strategic minerals, it also stated that as next-generation technologies account for an increasing share of the global economy, this defect issue may have major consequences. 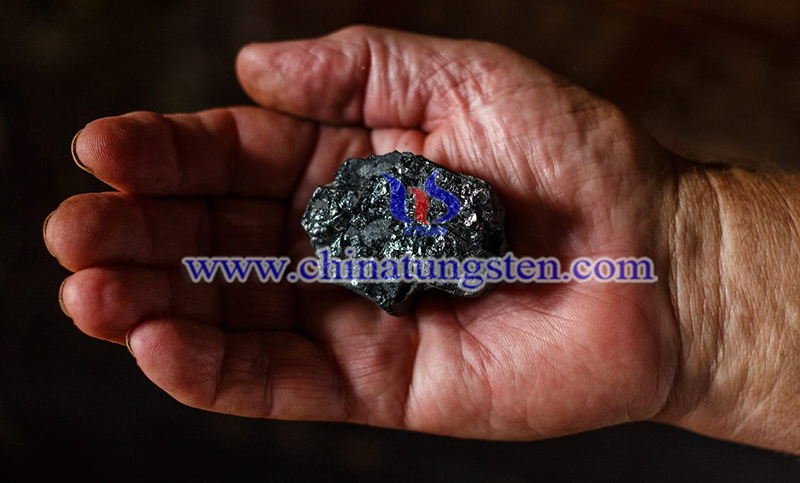 "The study should sound a wake-up call to the federal government." The report said, "The research has made it clear that the primary problem facing the industry is that the federal government has created a business environment that prevents Canada from meeting the growing global demand for key minerals and has to rely on other countries to meet our needs."

According to the report, for decades, companies controlled by the Chinese Communist Party have spent huge sums of money to acquire strategic mineral assets in Africa and other places. At present, they have 80% of the world's rare earth processing capacity, and their ability to refine battery chemicals accounts for about 80% of the global capacity.

As the report issued a warning, experts are urging the Canadian government to develop a policy framework for the development and protection of key minerals, ranging from investment incentives to national security protections designed to prevent foreign acquisitions of Canadian assets.

The report found that due to regulatory obstacles and the hesitation of capital investors, Canada has not yet developed its huge mineral resources. However, in recent years, the need to ensure the supply chain of strategic products has shown new urgency, especially the Chinese Communist regime’s efforts to monopolize the supply market of strategic metals and 17 rare earth elements, and use them as a tool to manipulate prices and supply.

For example, the Chinese authorities cut the supply of rare earths to Japan in 2010 due to the Diaoyu Islands dispute, thus restricting Japan's ability to manufacture hybrid vehicles and other products.

The Canadian Congress made five key recommendations. At the same time, the capital-intensive nature of mining these minerals or establishing downstream production capacity for these minerals requires the provincial and federal governments to invest in infrastructure.

In addition, the federal government needs to deepen ties with Europe, the United States, and Japan as a way to strengthen non-Chinese supply chains.

Greg Rickford, the Minister of Minerals Development, Natural Resources and Forestry of Northern Ontario, said that after the federal recently announced that all new projects in the northern "Ring of Fire" area will be subject to federal environmental supervision, the Mining development in the province will face new regulatory obstacles.

He said that the region is rich in rare earths, chromite, nickel, copper, platinum, and other minerals and will play an significant role in building Canada's supply chain.

"More crucially, Canada’s cooperation with its partners and allies to develop these supply chains can enable our industries, including the defense industry and clean energy industries, to not lack these important materials, and the lack of these materials will endanger our domestic industries." Greg Rickford said.