Iluka Resources Limited previously disclosed that it is conducting a feasibility study to develop a fully integrated Eneabba rare earths refinery in Western Australia. The company also noted it is in extensive contact with the Australian government on this development. 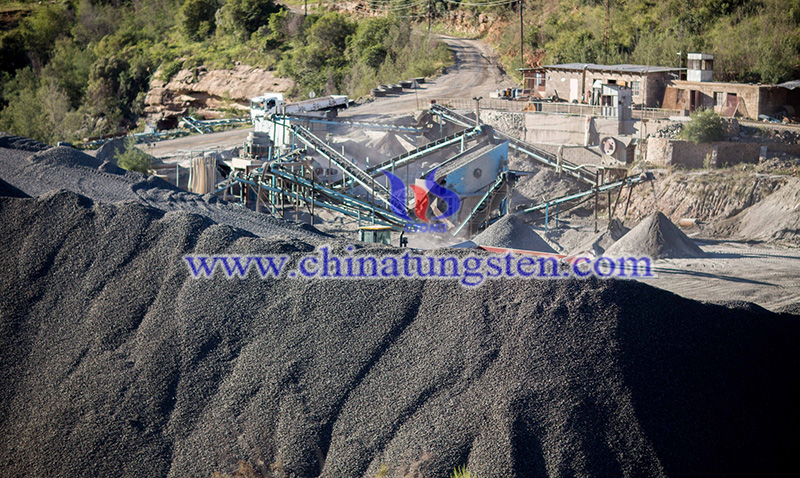 The Eneabba development project proposed by Iluka is generally in line with the key mineral policy objectives of the Australian government;

Iluka is in discussions with Export Finance Australia to provide financial support for the project, including seeking non-recourse loan arrangements;

On the premise of obtaining a commercial agreement, in addition to the company's own monazite, the Eneabba rare earths refinery will be able to process some third-party rare earth concentrates;

The Australian government will continue to work with supporters of critical minerals and rare earth projects, including those that can supply concentrates to the Eneabba refinery, to consider options for support 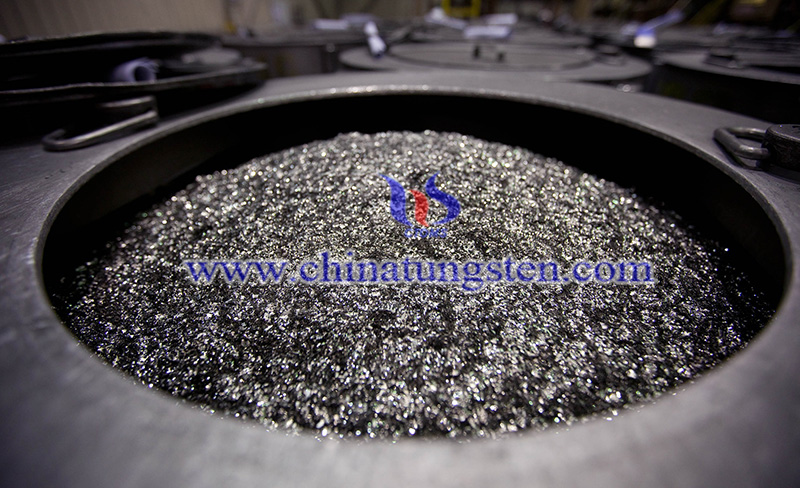 On receiving this letter, the company's general manager Tom O'Leary said: "As I outlined at the Iluka Annual Shareholders’ Meeting in April, the Eneabba rare earths refinery is an exciting opportunity for the company, consistent with our longstanding plans to diversify into rare earths.

This is not a risk-free opportunity, nor is it an opportunity that we will pursue at any cost, especially considering the expected returns of our second phase monazite business. This is the focus of our discussions with Australia's government and the potential for coordination between business goals and policy objectives.

I am impressed with the quality of Iluka's contacts on these matters, and the letter from Minister Pete and Minister Tehan is a further, important and trust-building step in this regard. Shareholders can be assured that the progress in this part of the business is the same as our practices elsewhere. We look forward to continuing contact with EFA and the Critical Minerals Facilitation Office to progress the development of Eneabba."