Posted by: Yoyokuo 2021-10-08 Comments Off on W Resources Half-Year Revenue Increase on Rising Production and Prices

W Resources' half-year revenue increased due to the increase in production and prices. "The company's La Parrilla mine has made significant progress, and the plant's recycling rate, production and sales have increased," CEO Michael Masterman highlighted. 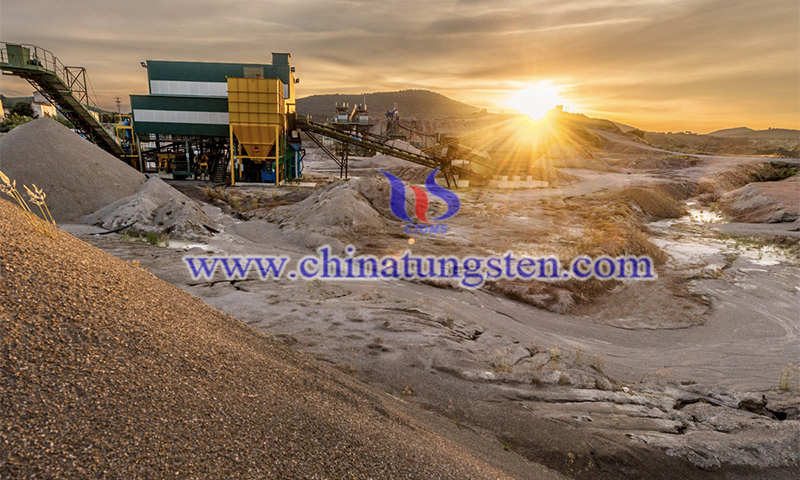 The interim results of W Resources confirmed that in the operation of the La Parilla mine in Spain, the company's revenue increased by 95% due to the increase in prices and production. 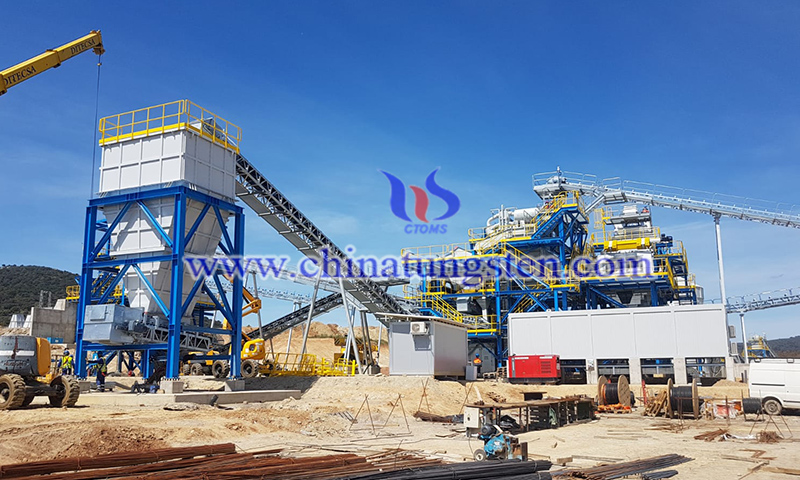 The company emphasized the significant improvement in tungsten pricing: European prices on September 24 were set at US$312 to US$318, while the price of tin at approximately US$37,525 per ton has also increased in the past nine months.

Chairman Michael Masterman said: "La Parrilla mine has made significant progress. The recycling rate, production and sales of the factory, and the utilization rate of the factory have been improved. This will continue until the second half of 2021 and beyond.

"The development at La Parrilla in the first half of 2021 has established a stronger platform for the rest of this year to build our production run rate and achieve the T2 target of 675 tons of concentrate per quarter." 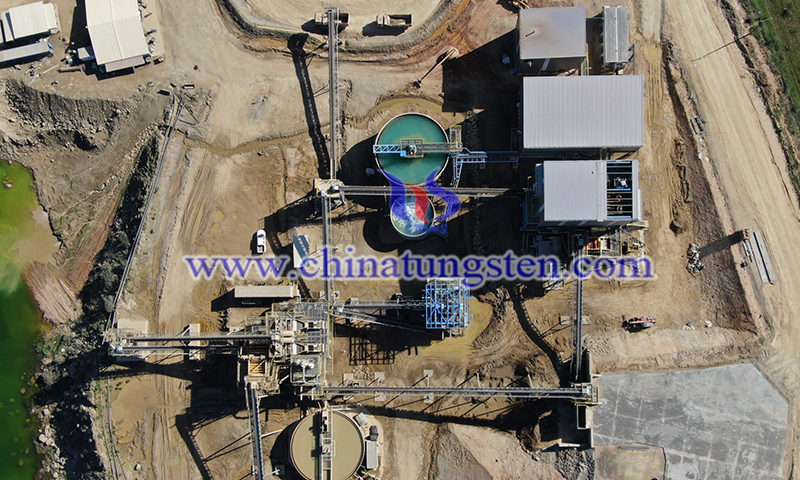