Venus Metals in WA Hunt for Base Metals and Rare Earths

Posted by: Chris Na 2021-07-29 Comments Off on Venus Metals in WA Hunt for Base Metals and Rare Earths

Venus Metals in WA Hunt for Base Metals and Rare Earths

Venus Metals Corporation has been approved to own new exploration areas for nickel, copper, platinum, palladium, gold, and rare earths in the northwestern part of Western Australia (WA).

The granted land EL 09/2422, together with the license application for three additional shares, are all under the name of Redscope Enterprises, a wholly-owned subsidiary of Venus. The new exploration area covers an area of 546 square kilometers and is located in the Gascoyne region of the state. 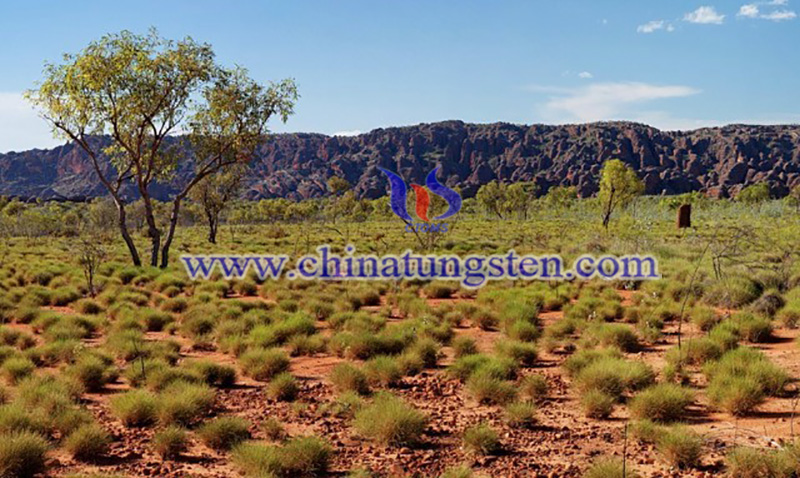 This area was named the Mangaroon North Project by Venus. The area is similar to the historical high-grade Mangaroon gold mine along the line, as well as the structural targets refers to several shear zones and fault zones that cross the tenement. These show the high prospect of gold mineralization.

The partner’s goal is the magmatic nickel-copper-platinum-palladium mineralization associated with the mafic-ultramafic intrusion.

Dreadnought recently discovered an outcrop more than 1-kilometer strike at Bookathanna Bore in the north of Money Intrusion. The result was 1% copper, 0.6% nickel, 0.04% cobalt and 0.3 grams of platinum-palladium-gold per ton. This outcrop is about 3 kilometers east of the ground of Venus.

In another recent announcement, Dreadnought reported that the Yin exploration area of its Mangaroon project confirmed that the discovery of high-grade REE iron ore has exceeded 2.5 kilometers of strike.

The other two licenses in the application, ELA 08/3375 and ELA 09/2541 are located in the area considered to have a good REE prospect.

The latter application filed by Venus Metals is located about 10 kilometers north of the Yangibana carbonate oil field in WA, which is considered to have the prospect of carbonate-bearing rare earths mineralization. The magnetic image, it follows the east-southeast-west-northwest trend of the southern section of the mineral rights. In the Durlacher Supersuite the carbonate bedrock shows a similar orientation to the Yangibana carbonate rock in the south.