US Will Bring a Major Boost to Rare Earths Mines

Posted by: Yoyokuo 2021-09-10 Comments Off on US Will Bring a Major Boost to Rare Earths Mines

US Will Bring a Major Boost to Rare Earths Mines

The COVID-19 pandemic and the green energy revolution have now triggered a commodity crisis: a global shortage of rare earths mines. And the US Congress introduced a bipartisan bill last week.

A recent report by the International Energy Agency (IEA) warned that unless the supply of metals required to produce solar panels, wind turbines, electric cars, and other clean energy technologies raise dramatically, the world will be tough to meet its climate goals.

At present, the global shortage of semiconductor chips has caused serious damage to various industries, including many industries such as technology and automobiles. Coupled with the COVID-19 pandemic that has triggered a huge technology purchase boom, manufacturers of personal computers, tablets, laptops, and game consoles have been caught off guard.

However, to break the dominance of China's rare earths, the American political class seems to be able to deal with the challenges of local rare earth production. Last week, the Congress introduced a bipartisan bill that will provide tax credits for the production of domestic permanent rare earth magnets. 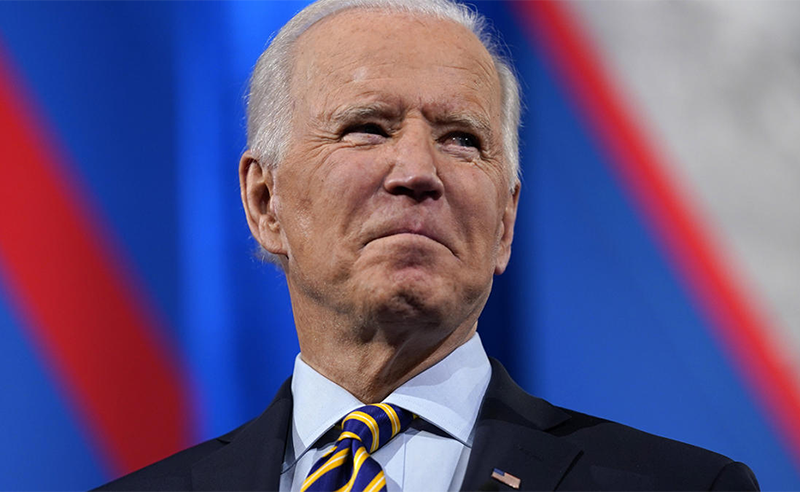 And if they could use rare earth materials which are produced or recycled in the United States, the tax credit will be increased to $30 per kilogram.

But the rare earth magnet tax credit is not the only tool considered by lawmakers. The "Recycling of Rare Earths in the United States (RARE) Act" is another cross-party bill that will implement permanent tax relief for domestic REE miners.

Although China's dominance in this field has declined compared with ten years ago, it has maintained a dominant position in the industry for many years, exporting more than 70% of the world's rare earth supply in the past few years.

If American REE companies like USA Rare Earths want to be competitive on the global stage, then some sort of tax incentive is necessary. Moreover, the US does not completely lack rare earth resources. A mountain that might be a rare earths mines called Bear Lodge in Wyoming State has about 18 million tons of rare earths, enough to supply the country for many years.