US Rare Earth Supply Chain Examination to Be Completed

Posted by: Chris Na 2021-06-19 Comments Off on US Rare Earth Supply Chain Examination to Be Completed

US Rare Earth Supply Chain Examination to Be Completed

According to foreign media, the US government has completed the supply chain review of four key products: rare earth elements (REEs), semiconductor chips, electric vehicle batteries, and biopharmaceuticals on June 4. 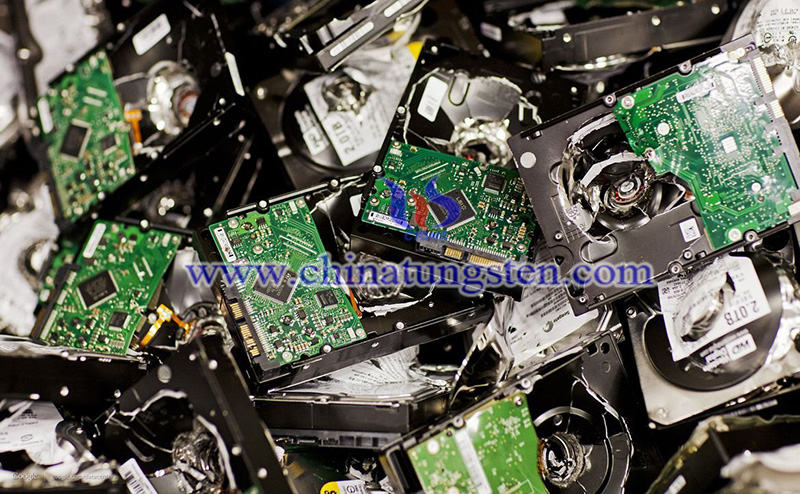 On February 24, USA President Biden signed an executive order for this purpose. The outward purpose of this executive order is to strengthen the foundation of the American manufacturing industry. After the outbreak of the COVID-19 epidemic, the American manufacturing industry has exposed its vulnerabilities. Its real purpose is to improve its competitiveness, thereby reducing its dependence on China. At present, China is rapidly developing semiconductor and electric vehicle battery technology, while the United States is highly dependent on China for elements and pharmaceutical products. 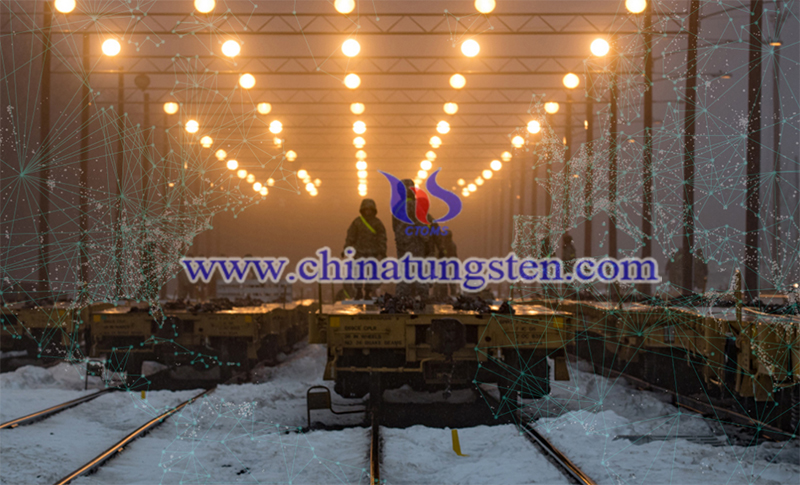 Currently, China today controls roughly 80% of the world's rare earth production capacity, 43% of exports, and nearly 90% of refining. No other countries have a functional complete rare-earth supply chain now. This means the US and its Western allies have a lot of catching up to do. Western nations have also failed to develop and carry out strategic mineral strategies. 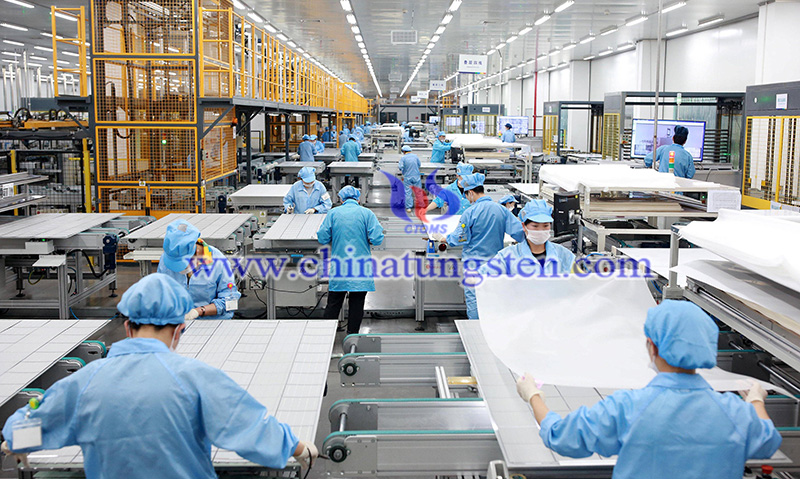