US Looking for Rare Earths

US Looking for Rare Earths

Recently, the US government stated that it would investigate the rare earths neodymium magnets to assess whether rare earth imports from China would pose a security threat to the United States, thereby justifying imposing tariffs. Rare earth metals are named industrial vitamins, due to the demand for sorts of industries.

China is the dominant country for the production and supply of rare earth, which once accounted for more than 90%. In 2018, 80% of the rare earth imports by the United States came from China. Therefore, rare-earth productions are considered a powerful weapon for our country to deal with the American technological blockade.

To get rid of the dependence on Chinese rare earths, the United States has resumed domestic rare-earth mining and reorganized its supply chain in recent years. 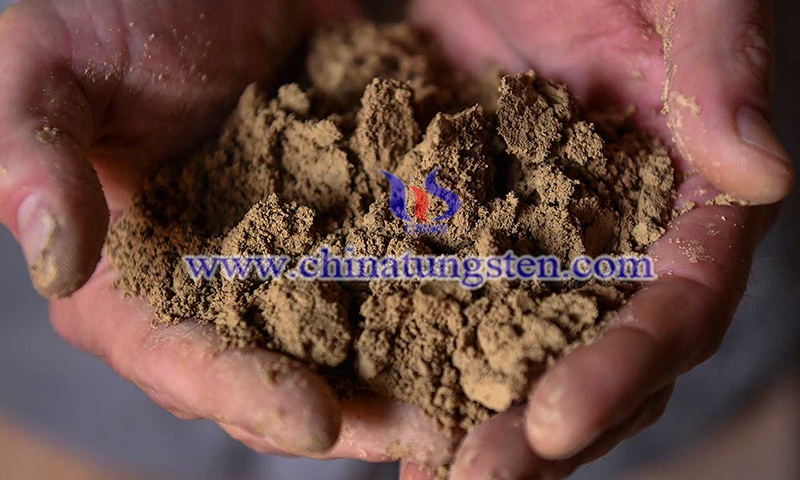 The United States has already begun to take precautions against possible rare-earth weapons. Former President Trump committed to reorganizing the domestic rare earth supply chain during his administration, and President Biden hold the same policy when he came to power. In April 2021, the Department of Energy allocated 19 million dollars to support the local supply chain.

Nowadays, the whole world is urging to replace fuel vehicles with electric vehicles. And many countries focus on renewable wind power generation. Such as the components of electric vehicle motors displayed by General Motors, which, the rare earth magnets are the core components. These implements will make higher demand for neodymium iron boron magnets.

According to industry evaluation and analysis, 85% of electric vehicle drive motors are equipped with magnets. And the International Energy Agency predicts the global electric vehicle market will grow at an annual rate of 36% in the next 10 years if countries abide by the commitments of the Paris Climate Agreement.

The demand for rare earth magnets used for wind power generation will also grow rapidly, with about a 25% annual growth rate. The European Union set plans to increase the installed capacity of offshore wind turbines by 5 times to 60,000 megawatts by 2030, and each megawatt of installed capacity requires 1 ton of neodymium iron boron. The world's demand for REEs will continue to soar, and the consumption of many rare-earth elements will exceed the supply within ten years.

The huge demand drives the price soaring. From January to December 2020, the price of neodymium rose by 75%, neodymium alloy rose by 50%, and terbium and dysprosium doubled. adding a small amount of these elements to the neodymium iron boron magnet makes it withstand higher temperatures.

The total global demand is about 20 billion U.S. dollars, and the United States accounts for 20%. REEs are related to critical industries, and the supply depends almost entirely on China. China accounts for 55% of the world's rare earth mining volume, and accounts for 85% of global refined rare earth products is 85%.

Link to this article：US Looking for Rare Earths