Posted by: Chris Na 2021-07-17 Comments Off on US Facing Dilemma of Rare Earth Production Capacity

The US government led by Biden hopes to reduce its dependence on China's rare earths, and it is trying to promote the construction of rare earth production capacity, while environmentalists have opposed this decision.

With the support of the federal government, the Mountain Pass rare earth mine in California has restarted mining. Located in the agricultural town of Hondo, just 40 miles west of San Antonio, Texas, when an official announced in February that it would build a rare earth element (REE) processing plant, residents complained. 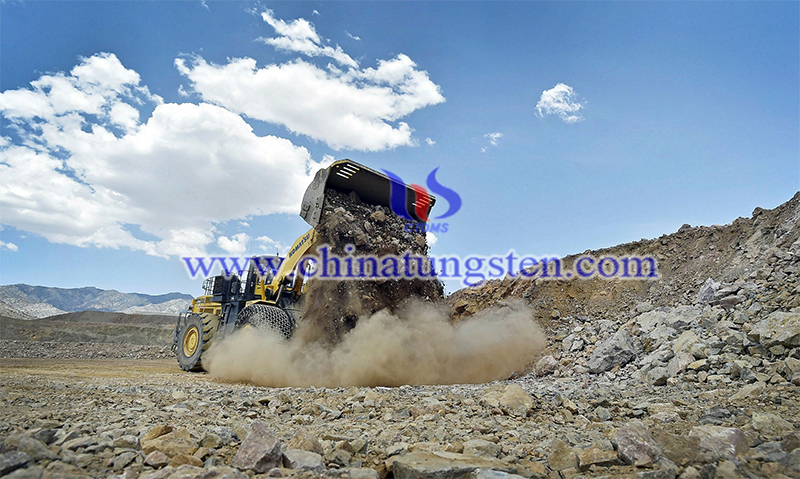 After learning that the Australian REE company Lynas received an American $30 million grant from the US government to cooperate with the United State Blue Line to build a new processing facility, a comment on the Facebook page read: "Hello, more pollution."

This factory is just one of many factories that the Biden administration hopes to open in the United States. The United States is almost entirely dependent on China's rare earths to manufacture high-tech products ranging from smartphones to F-35 fighter jets. But the response it received illustrates the dilemma faced by President Joe Biden: Although green technology requires REEs such as cerium and yttrium, most of them come from China, but the mining and processing are polluting and destroying China's environment.

The US has been trying to encourage its industry for more than a decade. The risks of relying on China were highlighted by Beijing’s move in 2010 to cut off exports of REEs to Japan, prompting a World Trade Organization dispute. China was ultimately forced to roll back its controls. 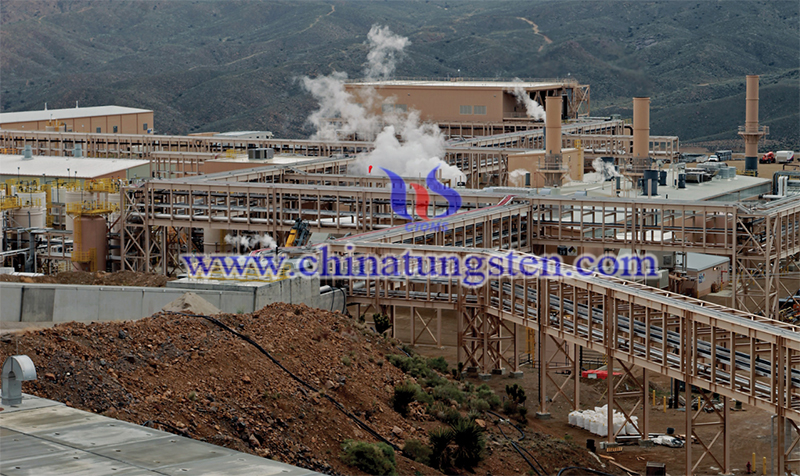 As tensions between the United States and China intensified, the Trump administration authorized the Pentagon to begin providing grants to companies to resume some production.

The United States currently has an operating rare-earth mine Mountain Pass in California. Molycorp, the only large rare earth producer in the United States, went bankrupt in 2015, which led to the closure of the mine at that time. The U.S. Department of Defense has supported the recovery activities by funding the private equity-backed company MP Materials, and it has restarted mining.

Once the rare earths are unearthed, the materials must still be shipped to China for processing, because the US lacks a complete supply chain that can process the mined minerals into usable forms.