The skyrocketing price of rare earth may result in higher electronics prices, as the supply chain of the semiconductor industry is largely depending on natural resources. Nikkei reported that we are at an inflection point in the semiconductor industry-mainly due to its most basic main substances, such as rare earth elements (REEs), copper, lithium or tin, which are used to make semiconductors. The supply chain weakened by COVID-19, soaring demand and the tense political situation between China and the United States are the main forces behind the price increase.

Looking at the annual price trends of some of these REEs, you will discover how expensive any kind of manufacturing using these metals has become in the past year. The fact that lithium dioxide has increased by about 150% year-on-year can be seen from the increasing popularity of electric vehicles. However, lithium is not the only price increase factor; copper is one of the most common conductors, and its price has increased by 37%; aluminum has increased by 55%, which is common in lightweight metals and computer casings; and tin has increased 82%. 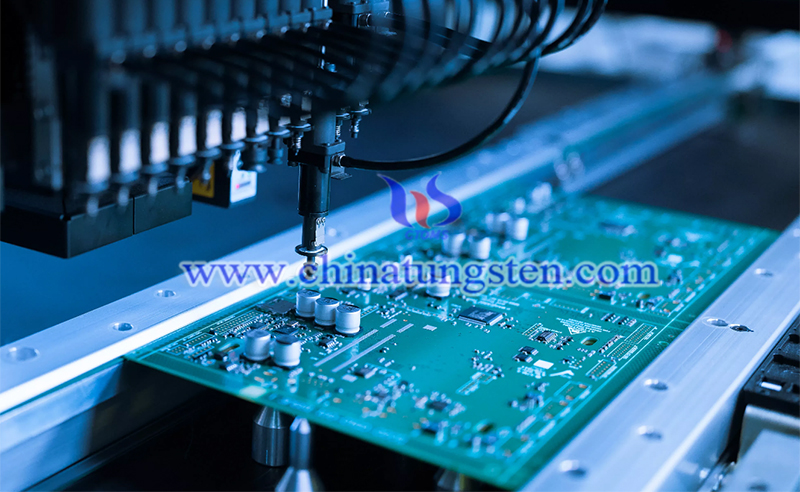 Even relatively niche REEs, such as neodymium (commonly found in audio drivers and related electronic products) and praseodymium (used as an alloying agent for magnesium in aircraft engines and other applications), have increased by nearly 74% year-on-year. The prices of several other REEs have also risen.

In almost everything related to technology, the price increase of these most basic elements will (and probably has already begun) leading to an increase in end-user prices. However, as always, it is the small companies that will be affected first. The electronics suppliers of hardware assembly and manufacturing giants such as Lenovo, HP, Apple, and Samsung face a ruthless competitive environment, and they cannot easily transfer increased component costs to their customers.

The outbreak of the COVID-19 epidemic and its interaction with supply chain logistics is one of the reasons for this price increase, coupled with multiple technological inflection points (such as automobile electrification and machine learning, as well as increasing demand for data processing) The soaring demand has also led to supply chain management issues and soaring product prices for some major industry players.

However, another major factor is also part of this equation: geopolitics. At present, China is the only country with a fully integrated domestic supply chain that covers all aspects of REE production, from mining to refining and final processing. As of last year, China accounted for about 55% of global rare earth mining, and 85% of rare-earth minerals must pass through China in some way during the entire production process. This gives China powerful leverage in its relationship with the global economy. When it comes to China’s export controls, the potential tightening is enough to drive prices up in part.

Angela Chang, an analyst at the International Strategic Center for Industry, Science and Technology (ISTI) at the Industrial Technology Research Institute, posed this question to Nikkei Asia.

"China has the upper hand, dominating the global production and refining of key rare earth materials, and it also controls other key metals, which are not only required for the construction of civilian and industrial equipment, but also military and aerospace equipment." She said, "China's advantage has become a key bargaining chip in the negotiations between Beijing and Washington."

Chang added that even if the two superpowers are vying for economic dominance, with China's control of rare metal soil, and the United States blacklisting some companies based in China and even exporting products destined for China, the escalating tension between them may only drive up the price of these key materials in the long run.